#峯岸みなみ – EX-AKB48 founding member Minegishi Minami announced her wedding to Japanese YouTuber, singer and actor Tetsuya (Tetsuya Oyaizu, 28) on 16 August 2022. Tetsuya is the leader of the six-member YouTuber group “Tokai On Air,” which he founded with high school comrades in 2013. That same year, Minegishi Minami became known worldwide for her scandal video. But that didn’t deter Tetsuya, who fell in love with AKB48 member Minegishi Minami while watching her on TV, as he wrote on Twitter a year later, “When I grow up, I will go out with Minegishi Minami after she leaves AKB48 and her no-dating ban is lifted!” The two met three years ago through a mutual friend and have been in a closer relationship for over a year, Minegishi left AKB48 in May 2021. On 12 August 2022 – the name Oyaizu can be read in Japanese like the date August 12 (0812) – the two registered their marriage at the registry office at Okazaki City Hall. Both have published their wedding not only through their social media channels, but also with a very special video on YouTube. 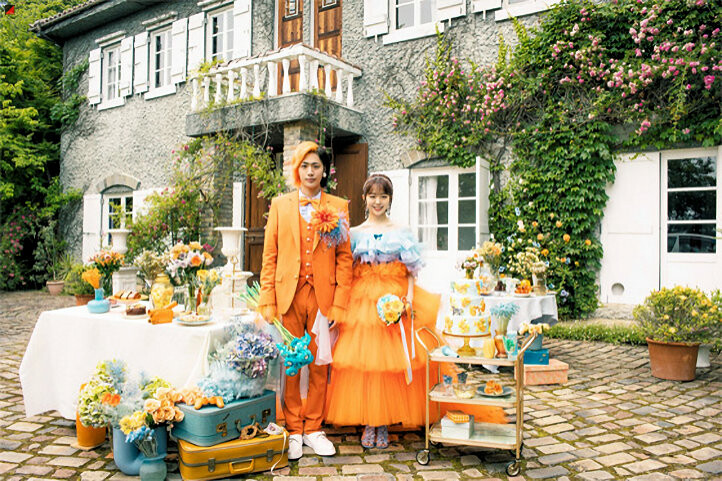 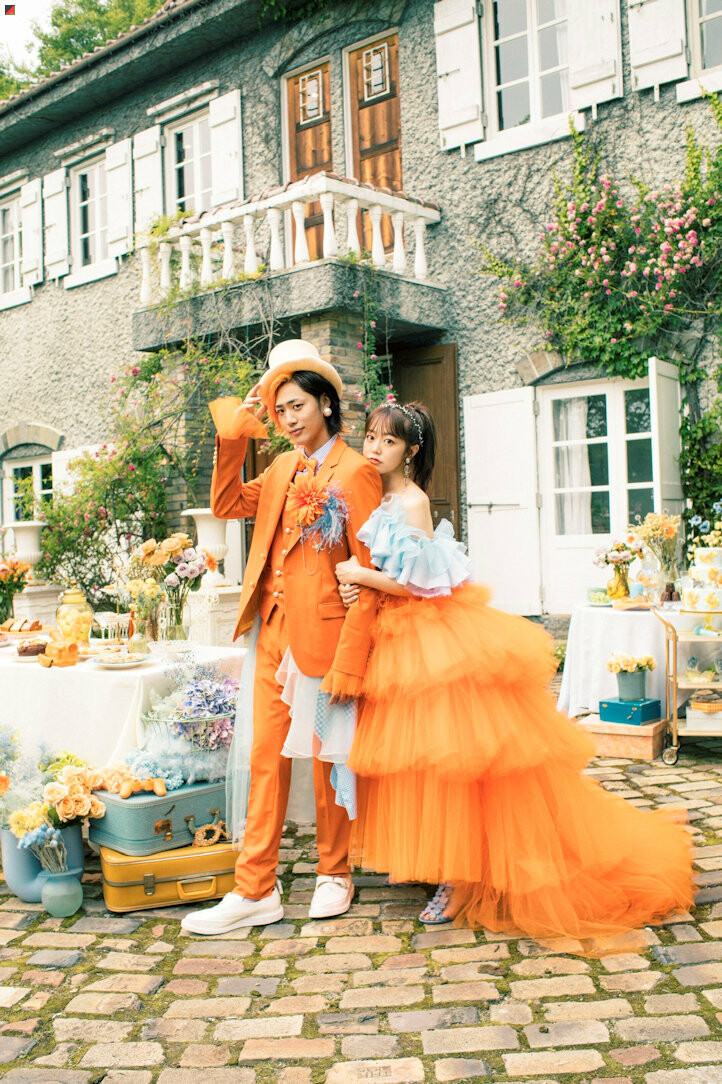 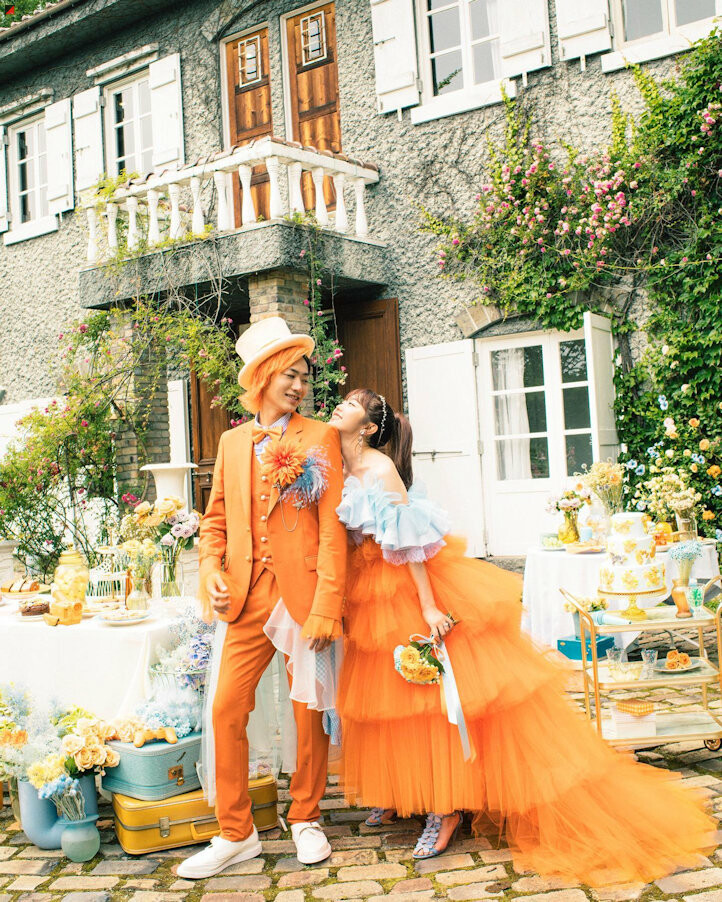