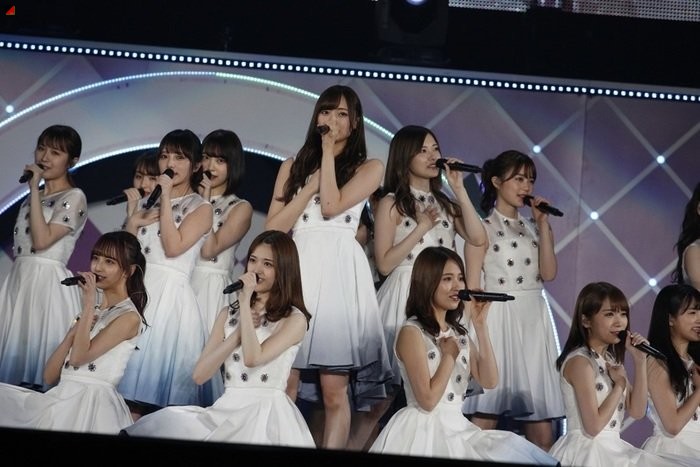 On 22 February 2019 the second day of the “7th Year Birthday LIVE” concert on the anniversary of Nogizaka46’s debut took place at Kyocera Dome, Osaka. Ikuta Erika, who was absent on the first day due to scheduling problems, kicked off the second day of the concert with her center song of the 10th single “Nandome no Aozora ka?” She hung on ropes and was flown through the sky of the Kyocera Dome over the heads of the fans. In the following moderation they first celebrated. Seven years ago, on 22 February 2012, the first single “Guruguru Curtain” by Nogizaka46 was released, and fans and members sang together “Happy Birthday”. After the greeting the concert started where it ended the day before and the songs of the 10th single followed. 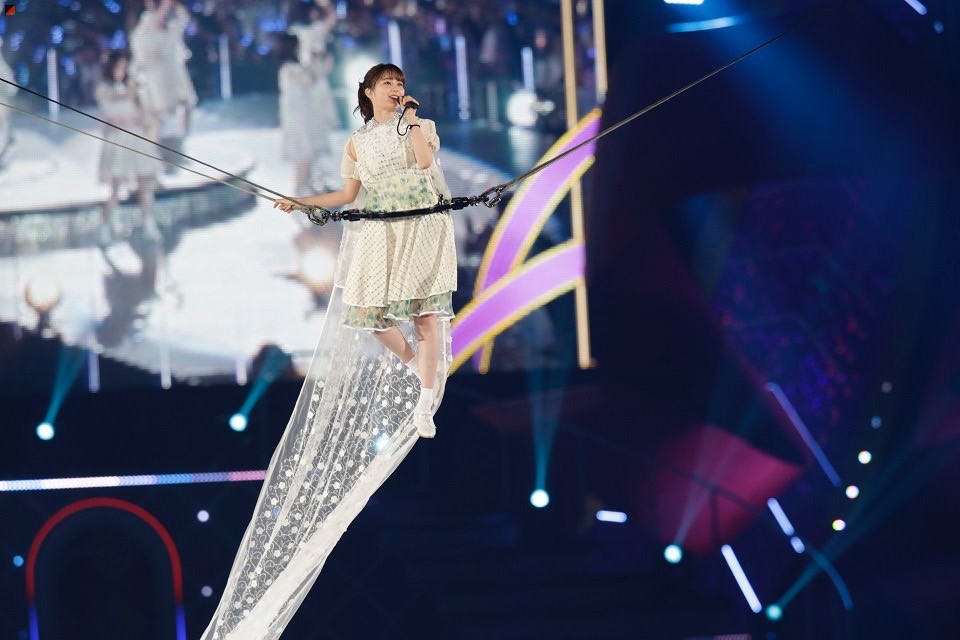 As on the first day many songs of the second day were originally presented by Nogizaka46 members who have left the group in the past and so the positions were exchanged and filled with old and new members to carry the songs further out into the world. Especially when with the title song of the 14th single “Harujion ga Saku Koro”, the title song of the graduation single of one of the most popular EX-Nogizaka46 members, Fukagawa Mei, a new member of the fourth generation, Shibata Yuna, took over the center position, the warmth of the Nogizaka46 fans was shown and she was received with cheers. 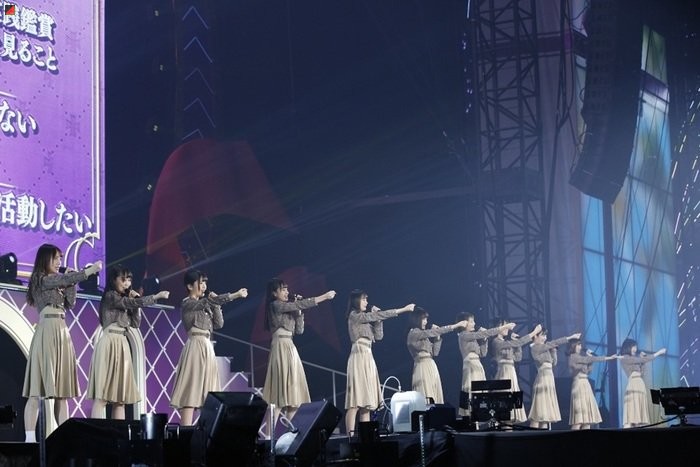 Which unit should never be missing at a Nogizaka46 birthday concert? “Nogi Dan” a band from Nogizaka46 UNDER members, which is popular for the song “Shitsuren shitara, kao wo arae!” and their Kishidan “One Night Carnival” version. Also from this unit many have left Nogizaka46 in the past and so they got prominent support this time, namely the two guitarists Hitomi Saionji and Hoshi Grandmarnier from Kishidan. Afterwards the fans celebrated to rocky tones. 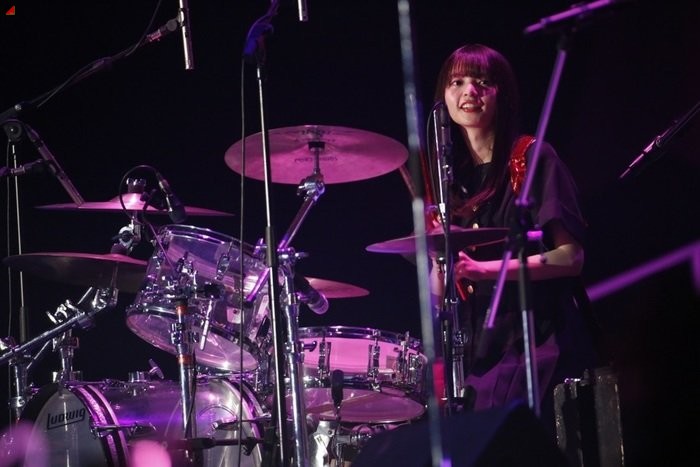 Many visitors of the second day of course had heard the surprise performance the day before from EX-Nogizaka46 member Nishino Nanase on the fan radio and were not disappointed. When Nishino Nanase appeared on the first song of the encore for her solo song “Mou Sukoshi no Yume”, the Kyocera Dome trembled under the excitement of the fans. When Nogizaka46 wanted to end the concert with their traditional “Nogizaka no Uta” after the closing moderation, an announcement appeared on the monitors. The announcement of Nogizaka46’s fourth album on 17 April 2019. 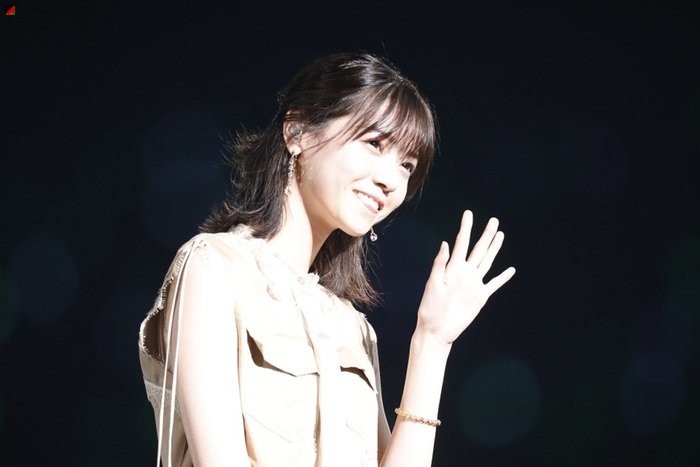 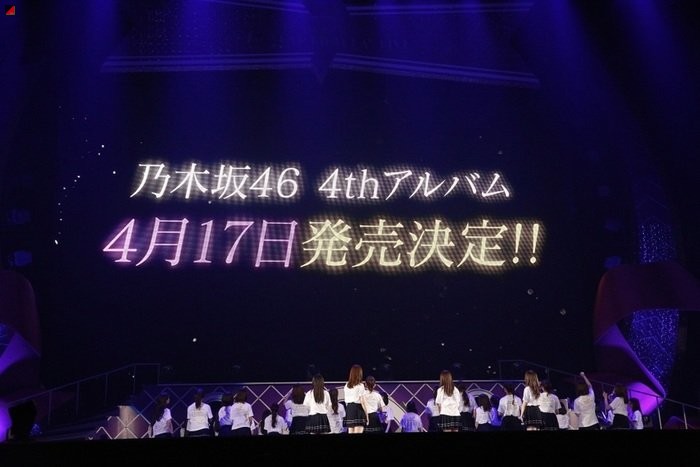 The 2018 album was exclusively dedicated to the UNDER members of Nogizaka46. So this is the first album after two years with all Nogizaka46 members and we can be looking forward to see how Nogizaka46 in their new formation works with the new fourth generation. 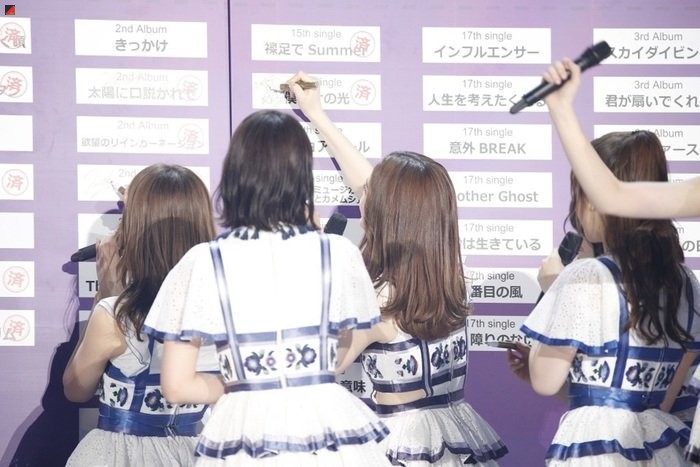 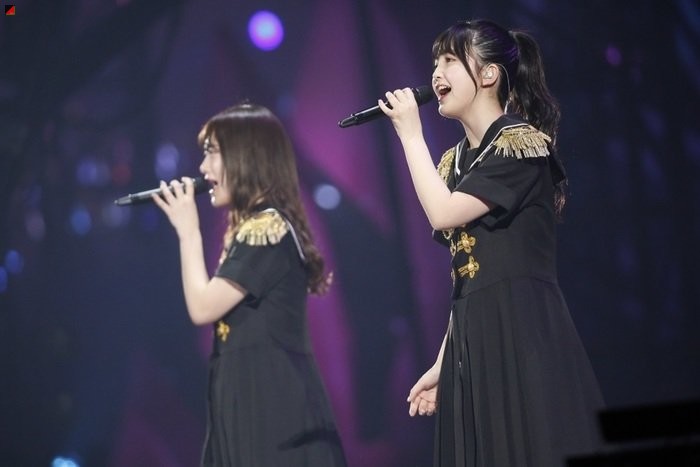 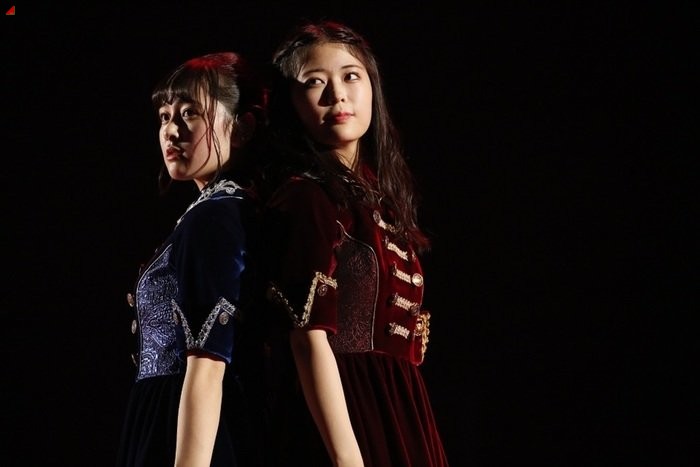 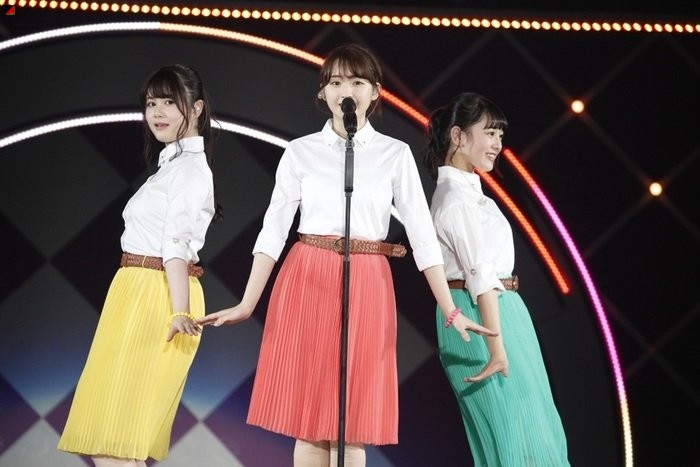 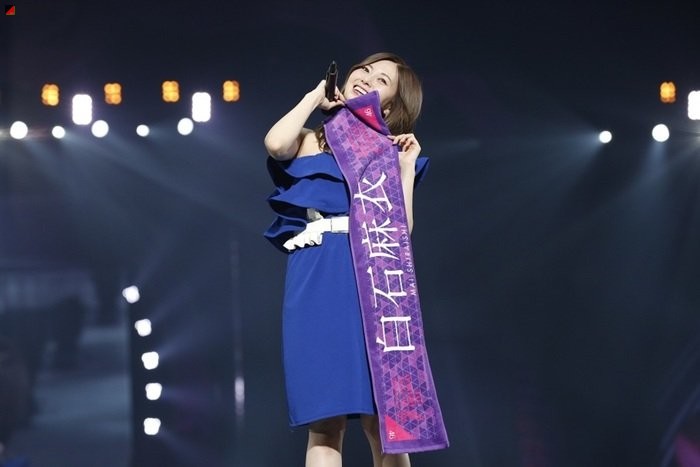 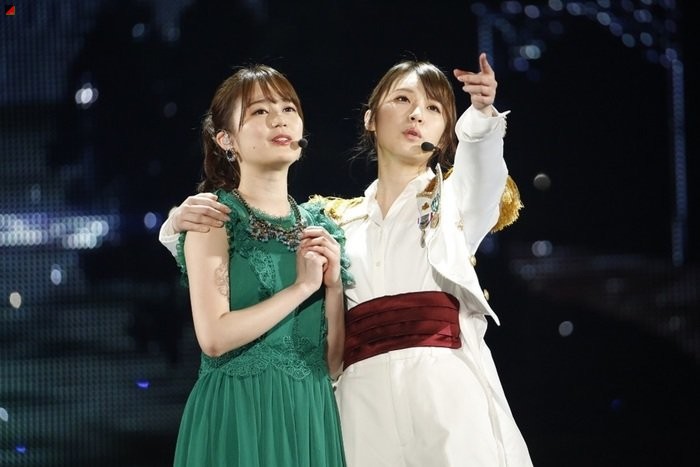 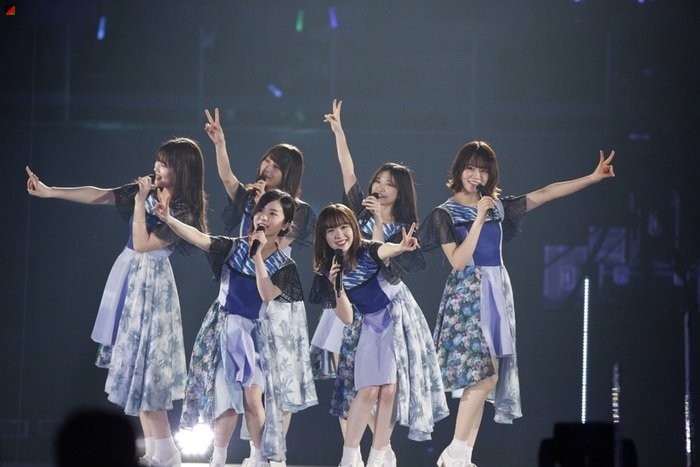 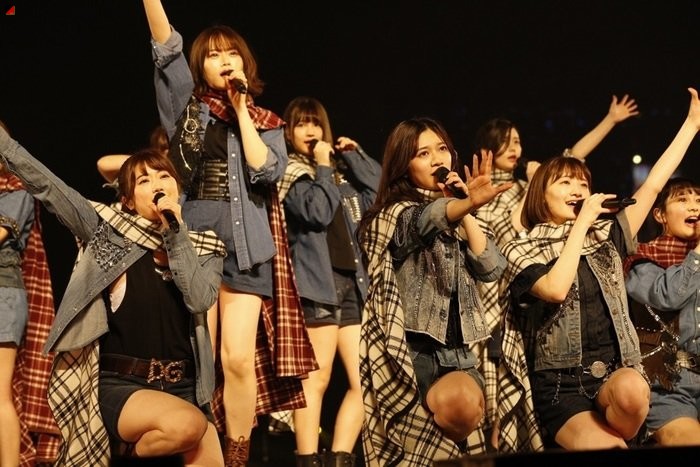 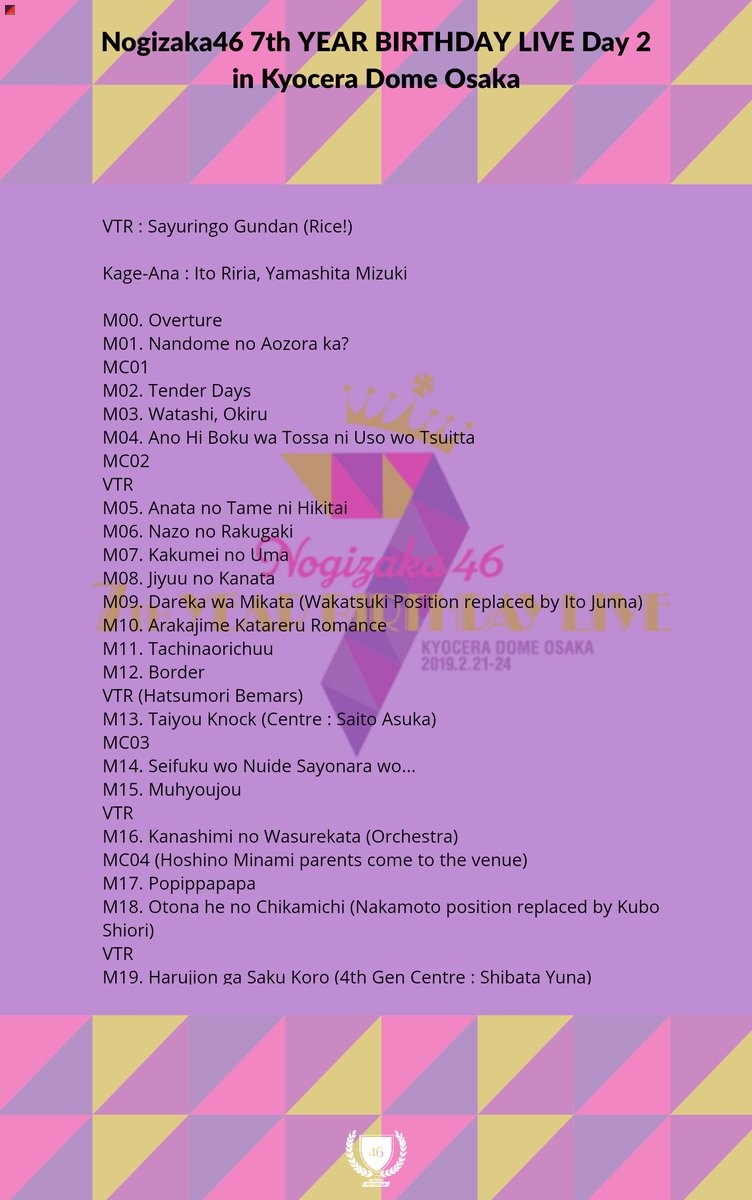 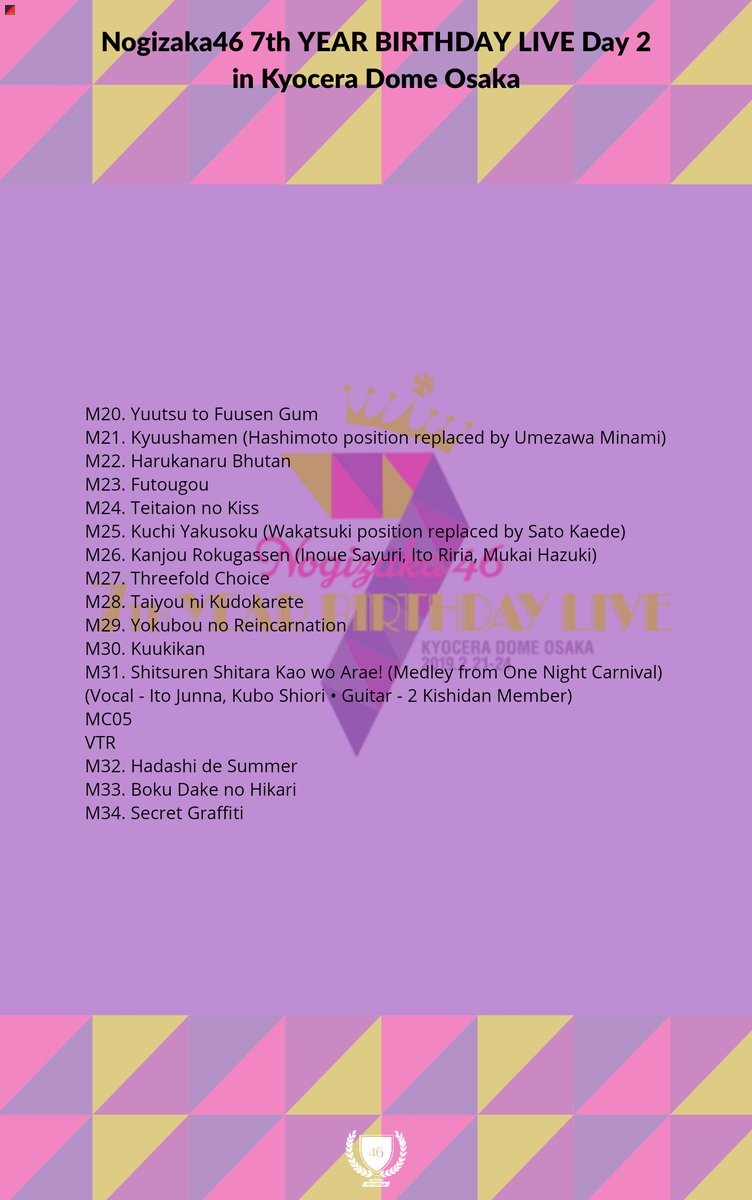 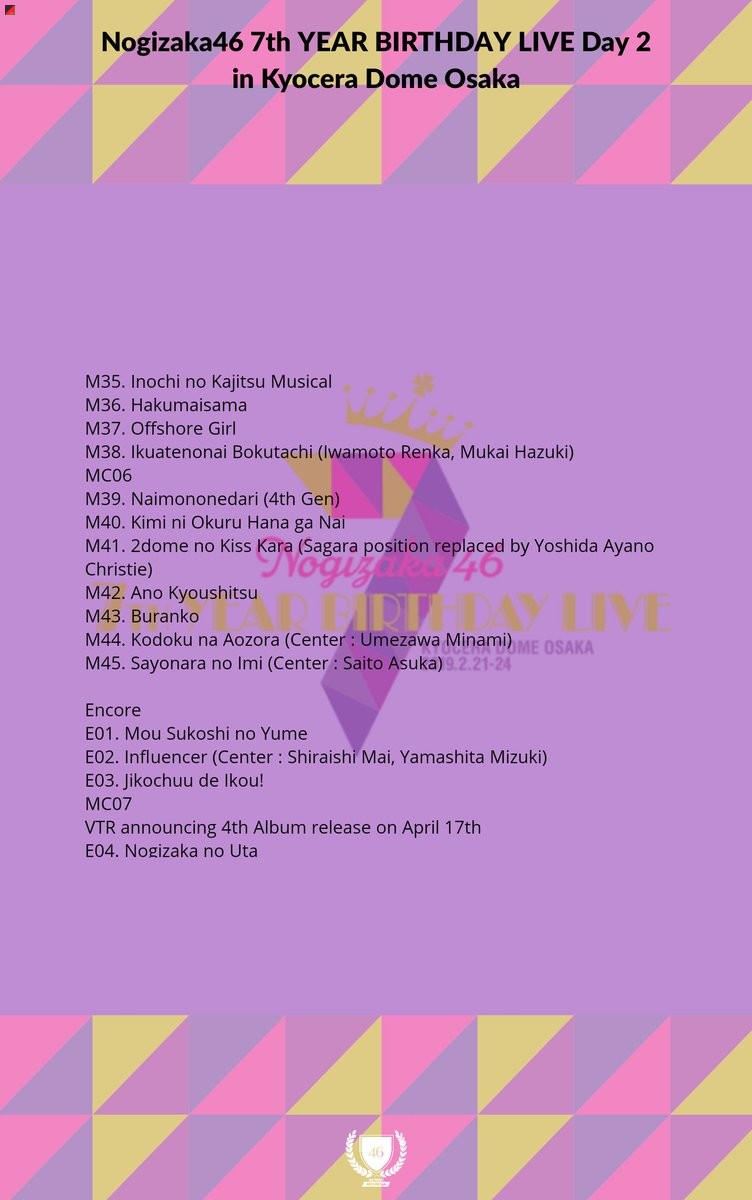