Title and cover of the 3rd album of Yamamoto Sayaka released

The homepage of EX-NMB48 member Yamamoto Sayaka has released the cover and the title of the upcoming 3rd album. The album has the title “α” (Alpha – beginning, math. unknown). All pictures were taken in London. The album will contain 11 songs including eight of their three singles and three previously unreleased titles. The album will be released on 25 December 2019. 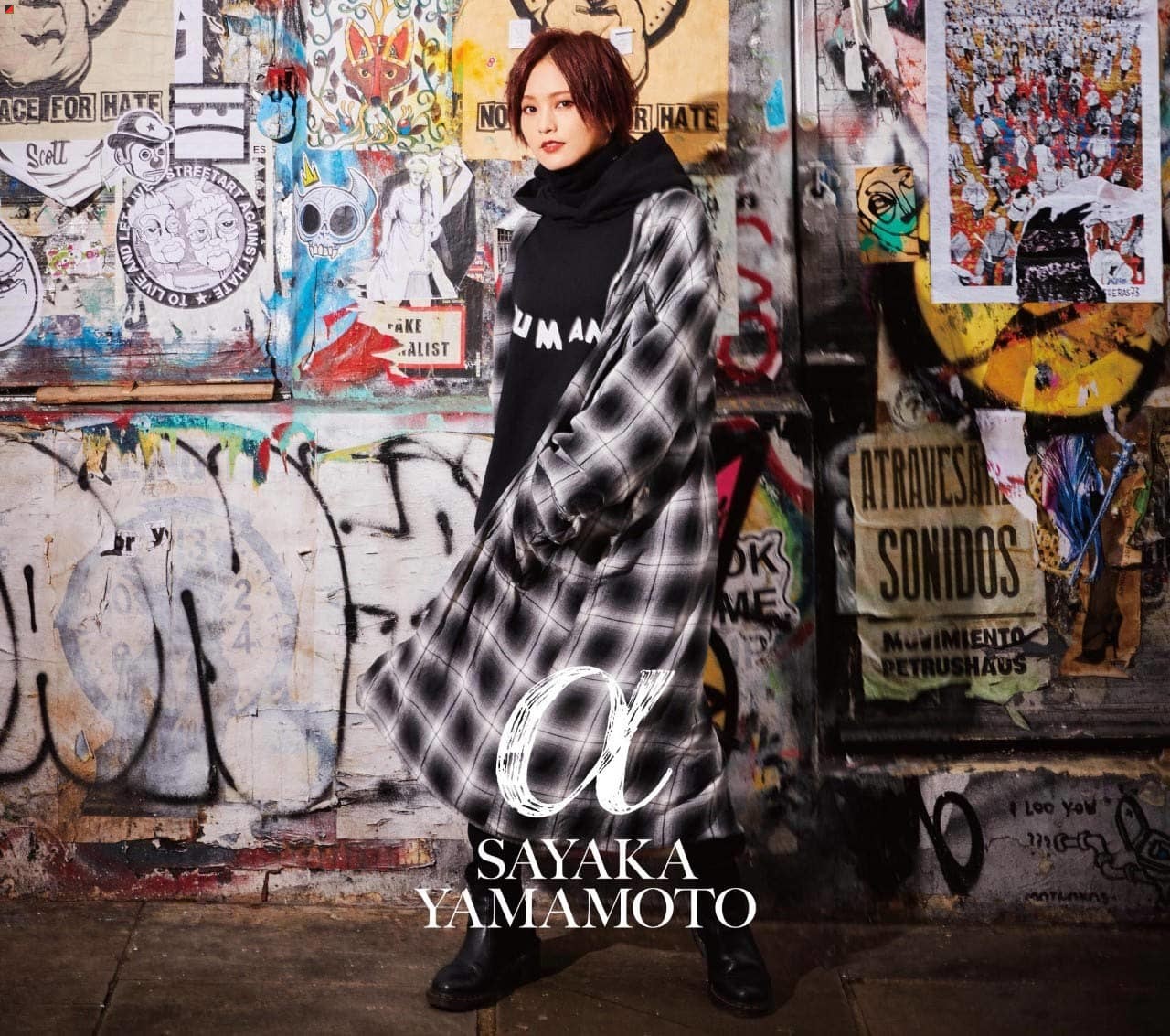 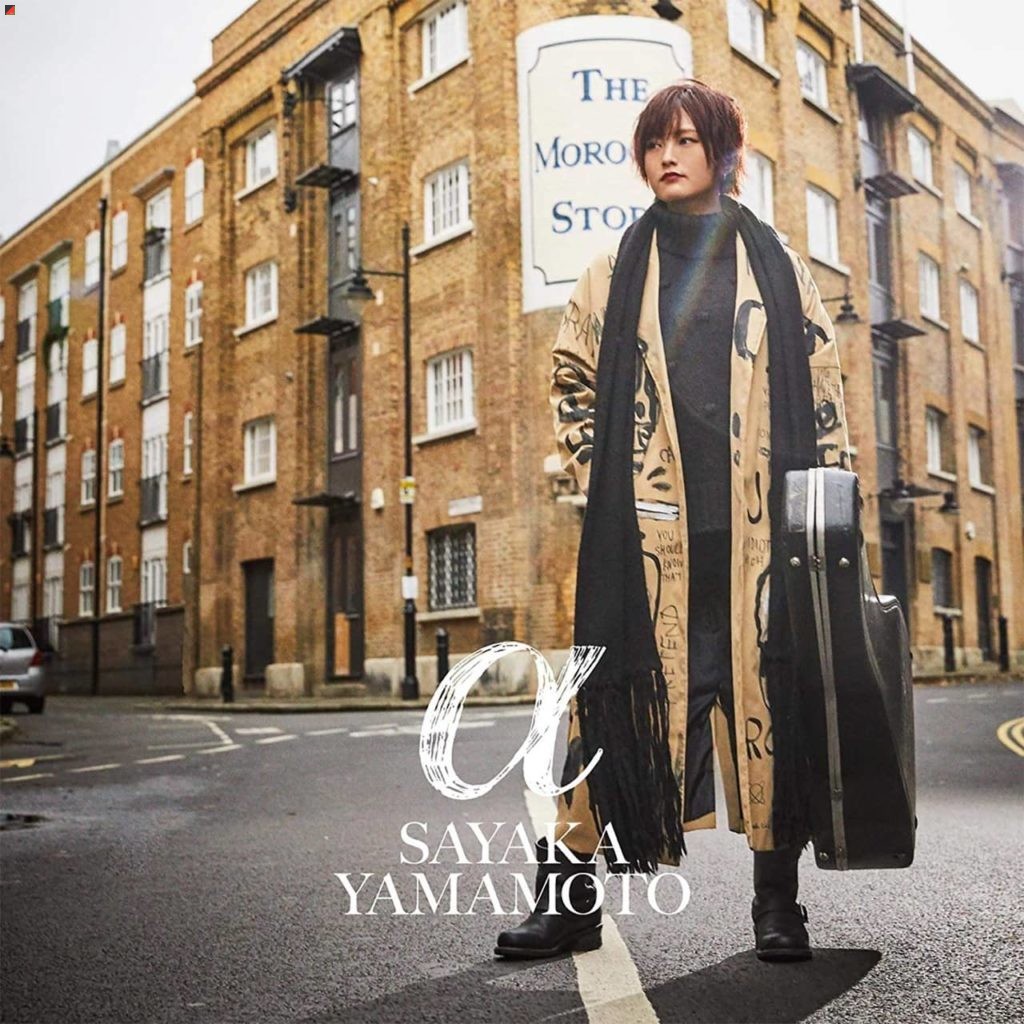