THE COINLOCKERS are being renewed

The management of the idol band “THE COINLOCKERS”, a cooperation between Japanese producer Akimoto Yasushi and Warner Music Japan, announced on 17 December 2019 that the group and the concept will be renewed. The decision was made after less than half of the tickets for the “The Coin Lockers 1st Anniversary LIVE @ Zepp Tokyo” concert were sold. The concert will take place as planned on 23 December 2019 and the group and staff will do their utmost to make the last concert of THE COINLOCKERS in this structure unforgettable. Management also announces that the following members will not be affected by the restructuring: 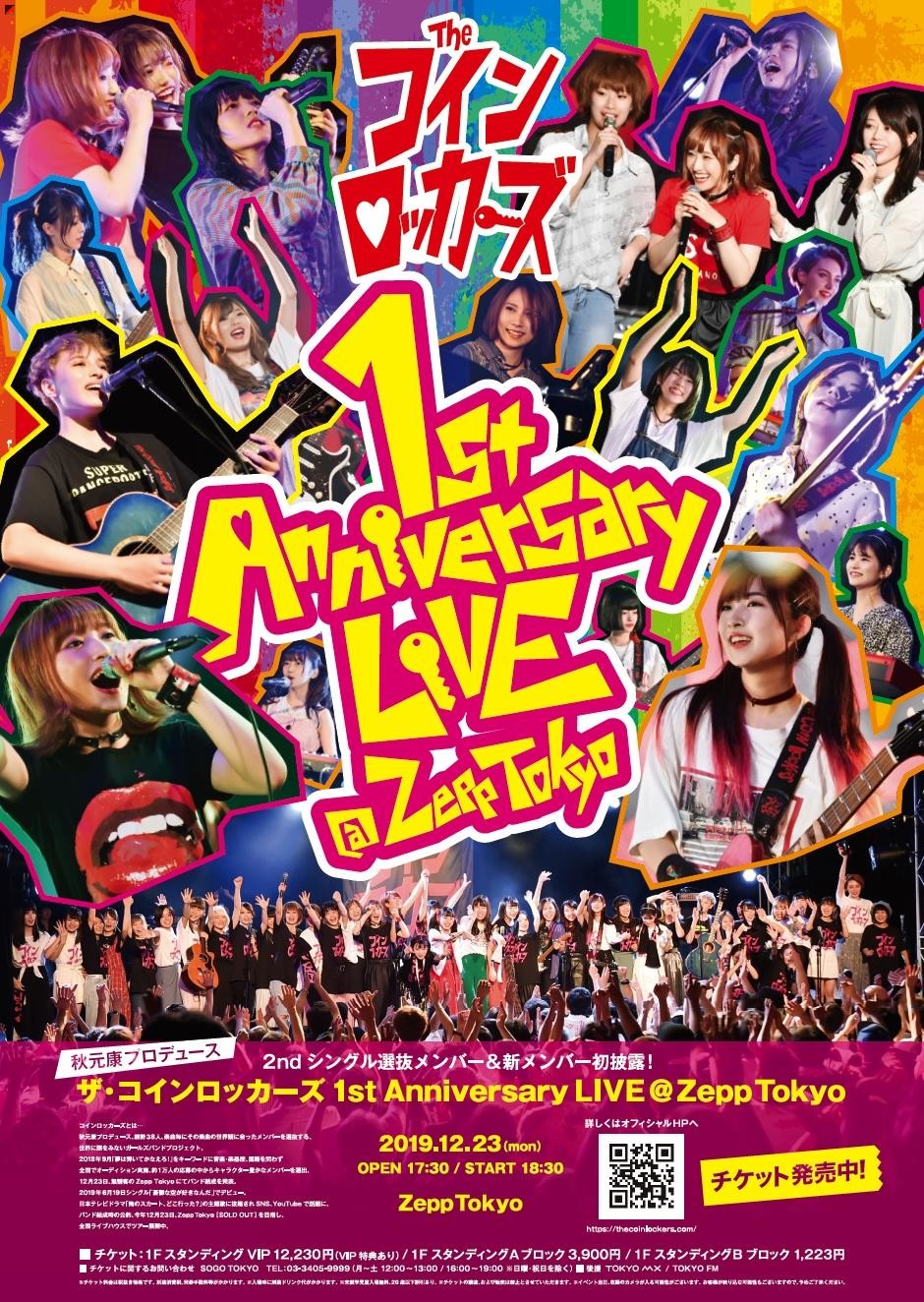