The Japanese Idol Group NMB48 has said farewell to its founding member Yoshida Akari with a concert “Yoshida Akari Graduation Concert – Sayonara Pink, Sayonara Idol” on 24 October 2020 in the Osaka-Jo Hall. A setlist, which was tailored to her personality, with many sexy NMB48 songs, some of them featuring former NMB48 female companions as surprise guests. 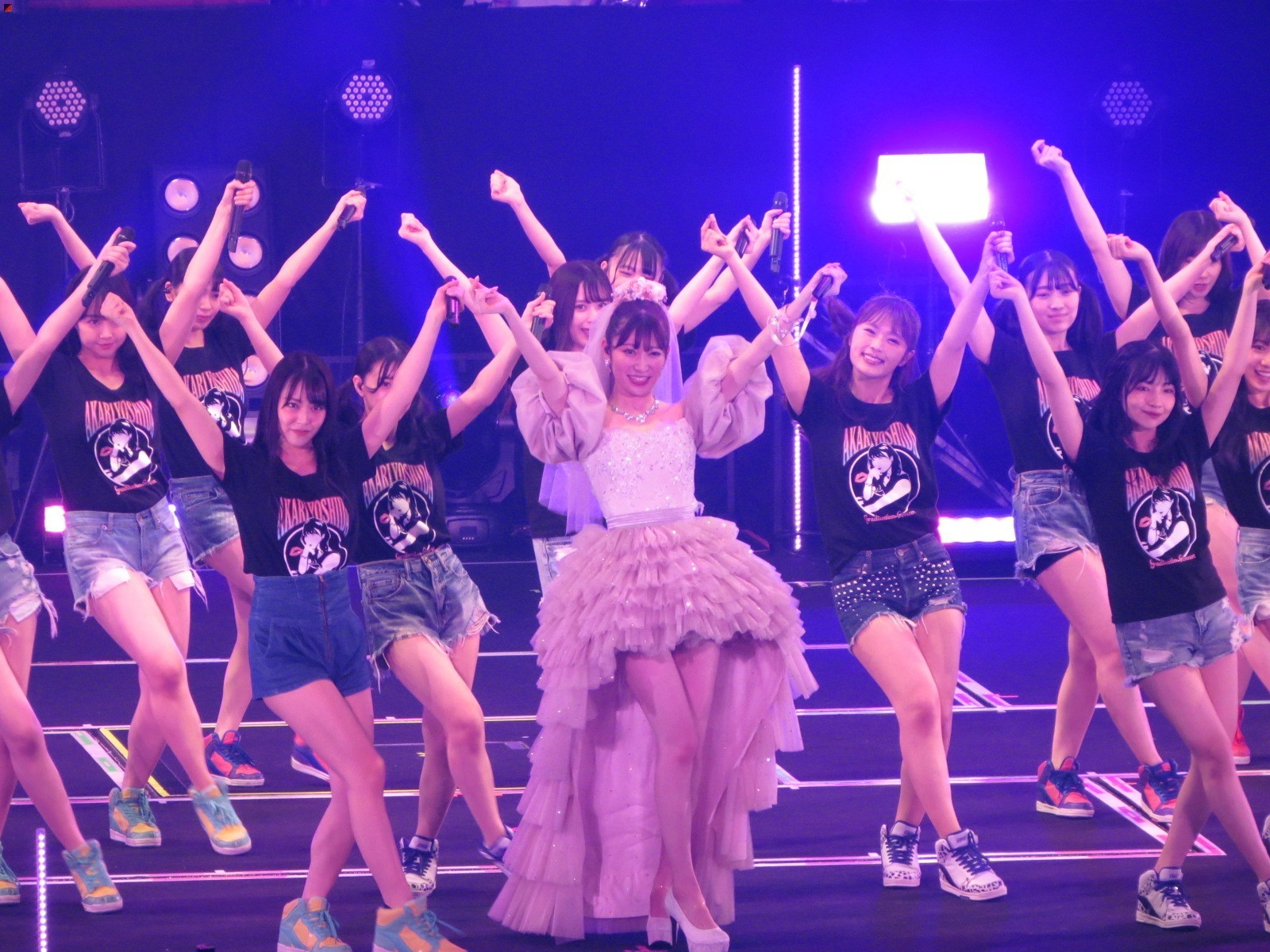 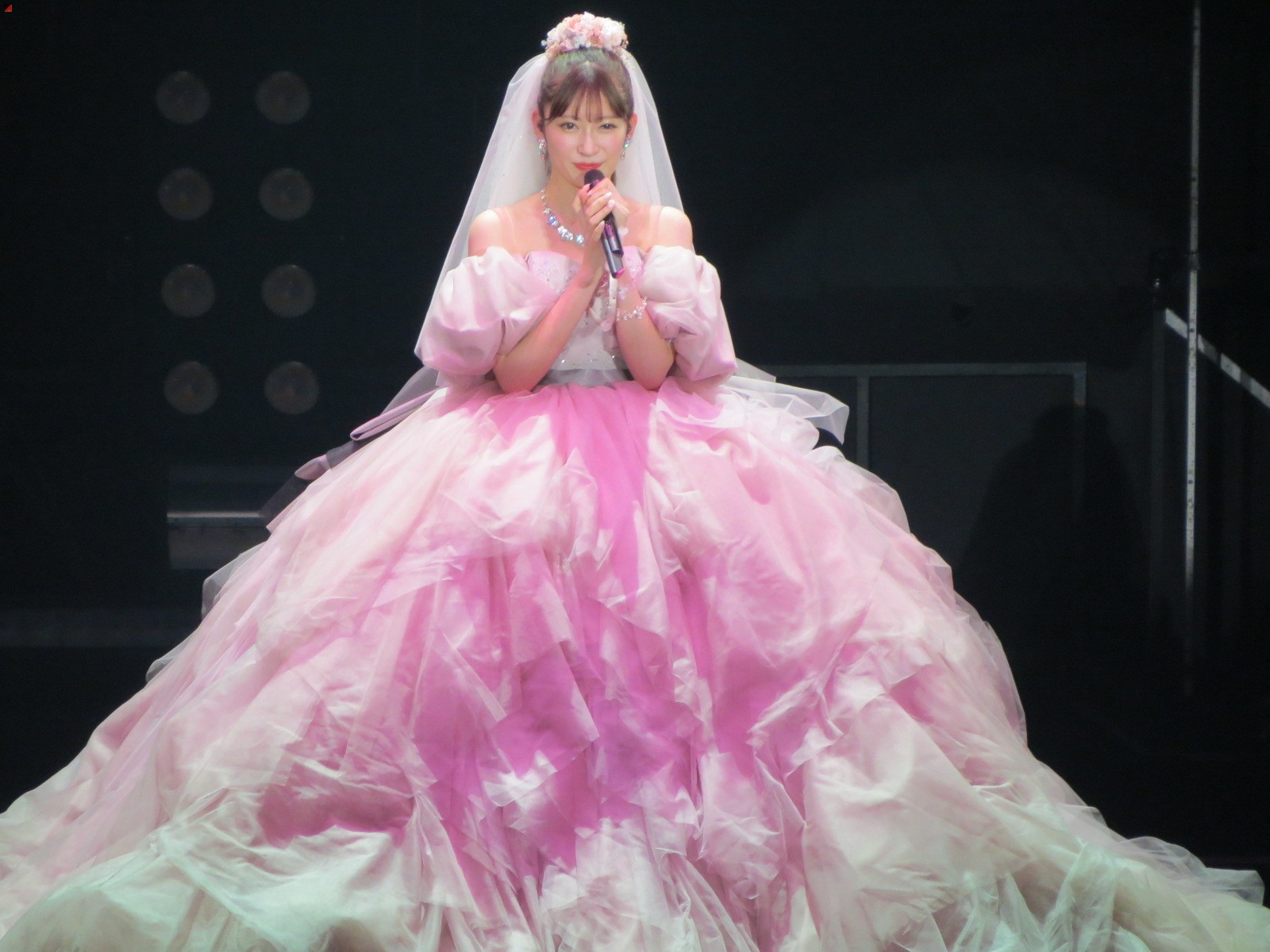 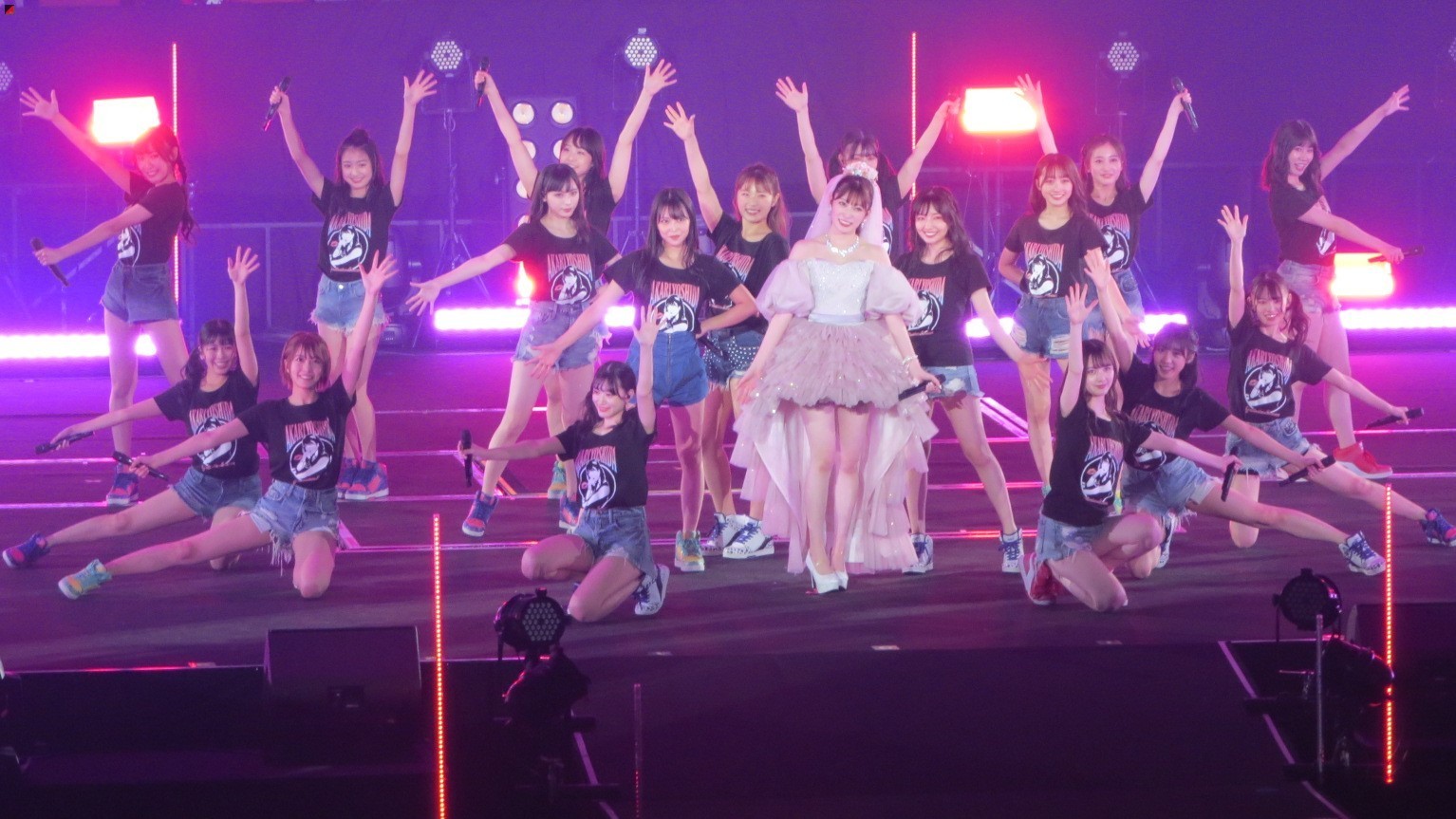 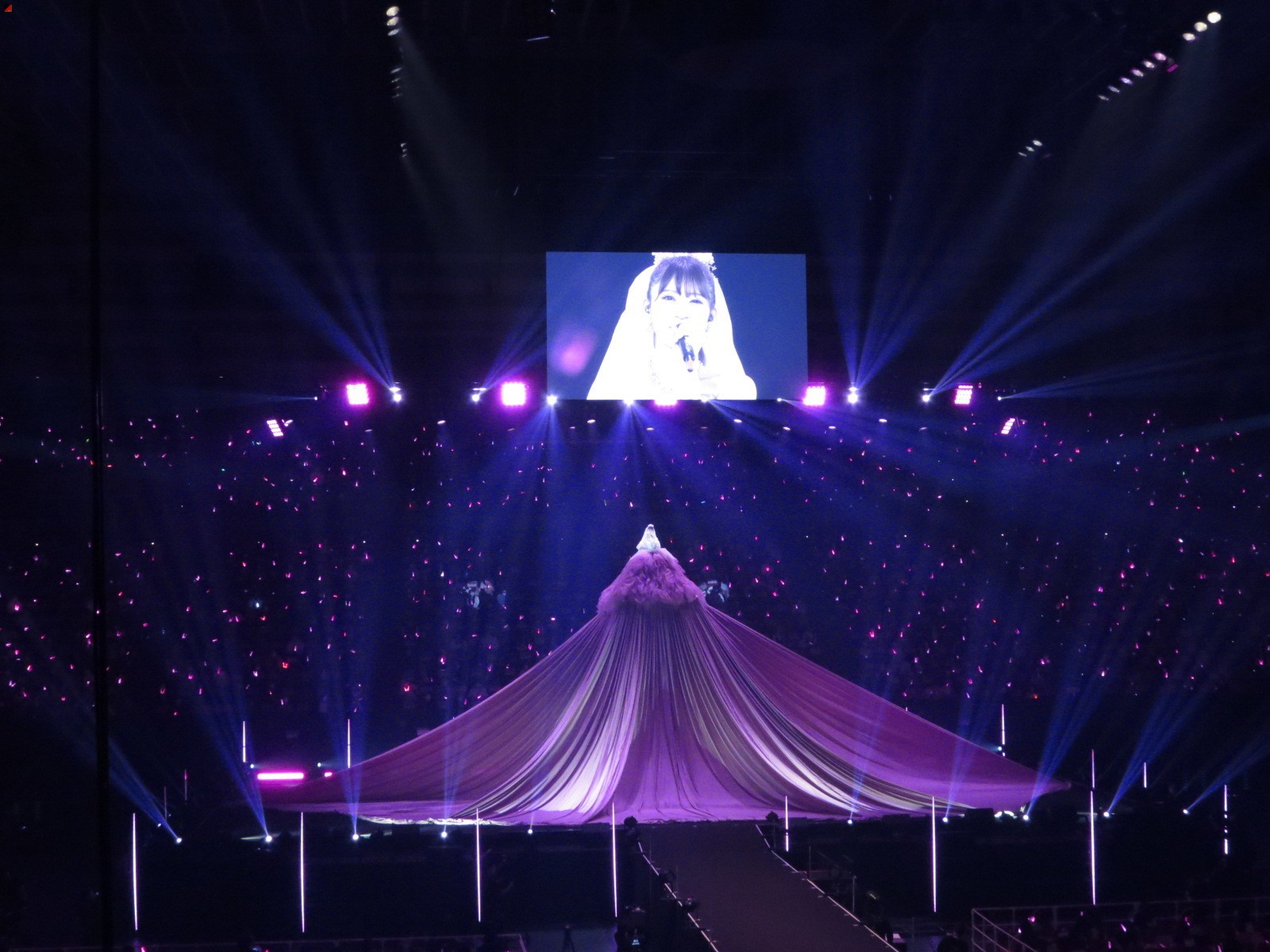 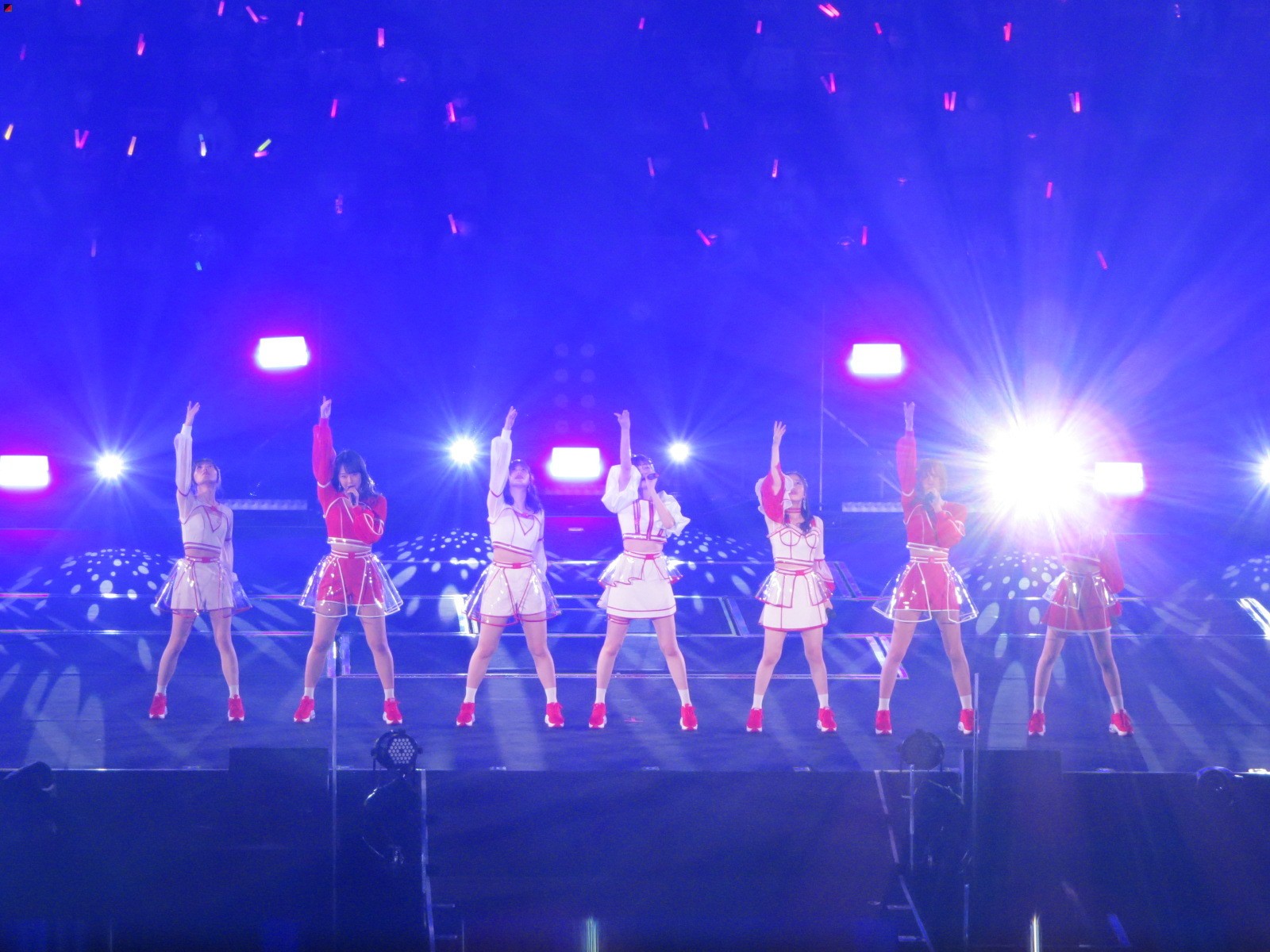 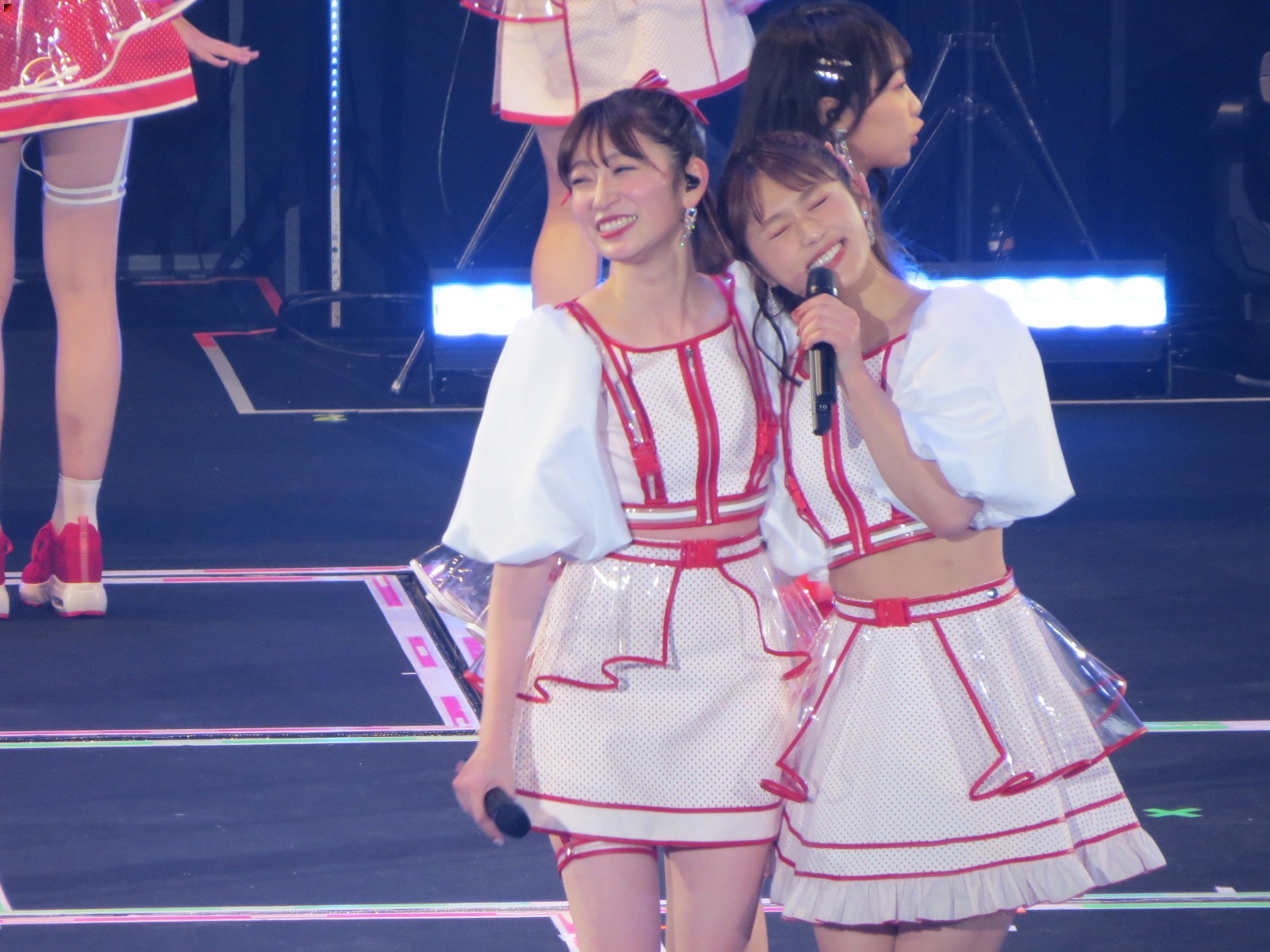 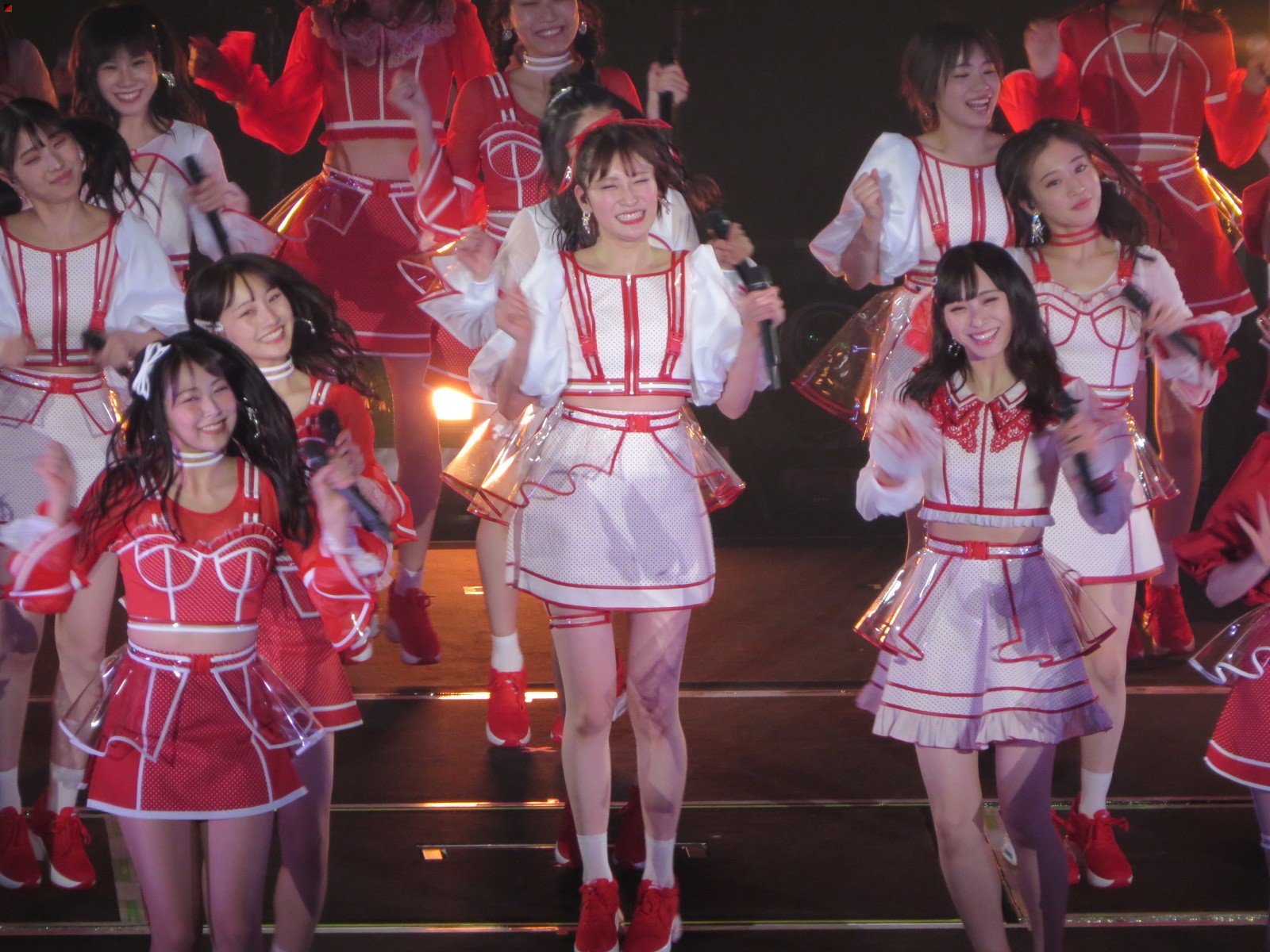 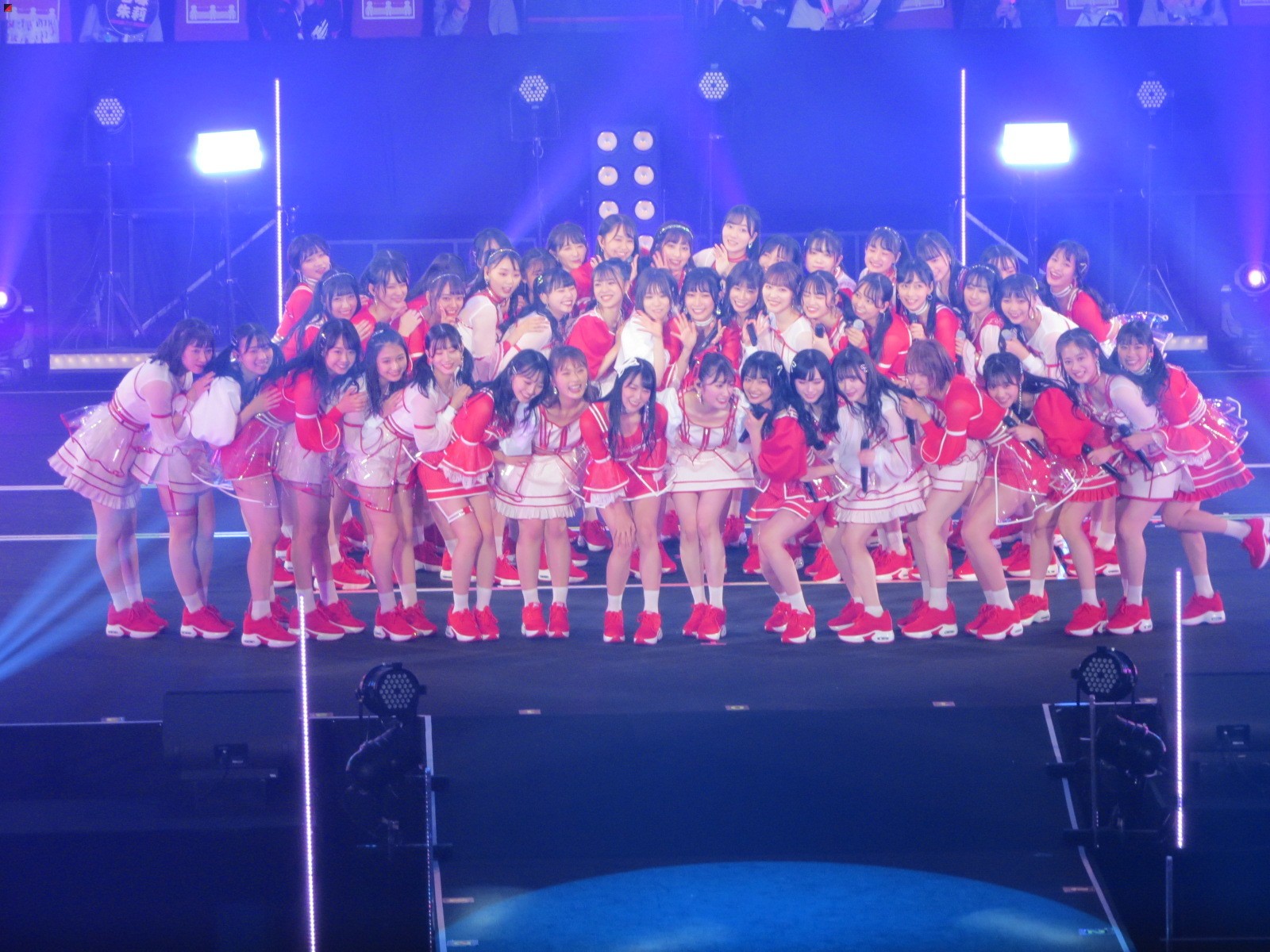 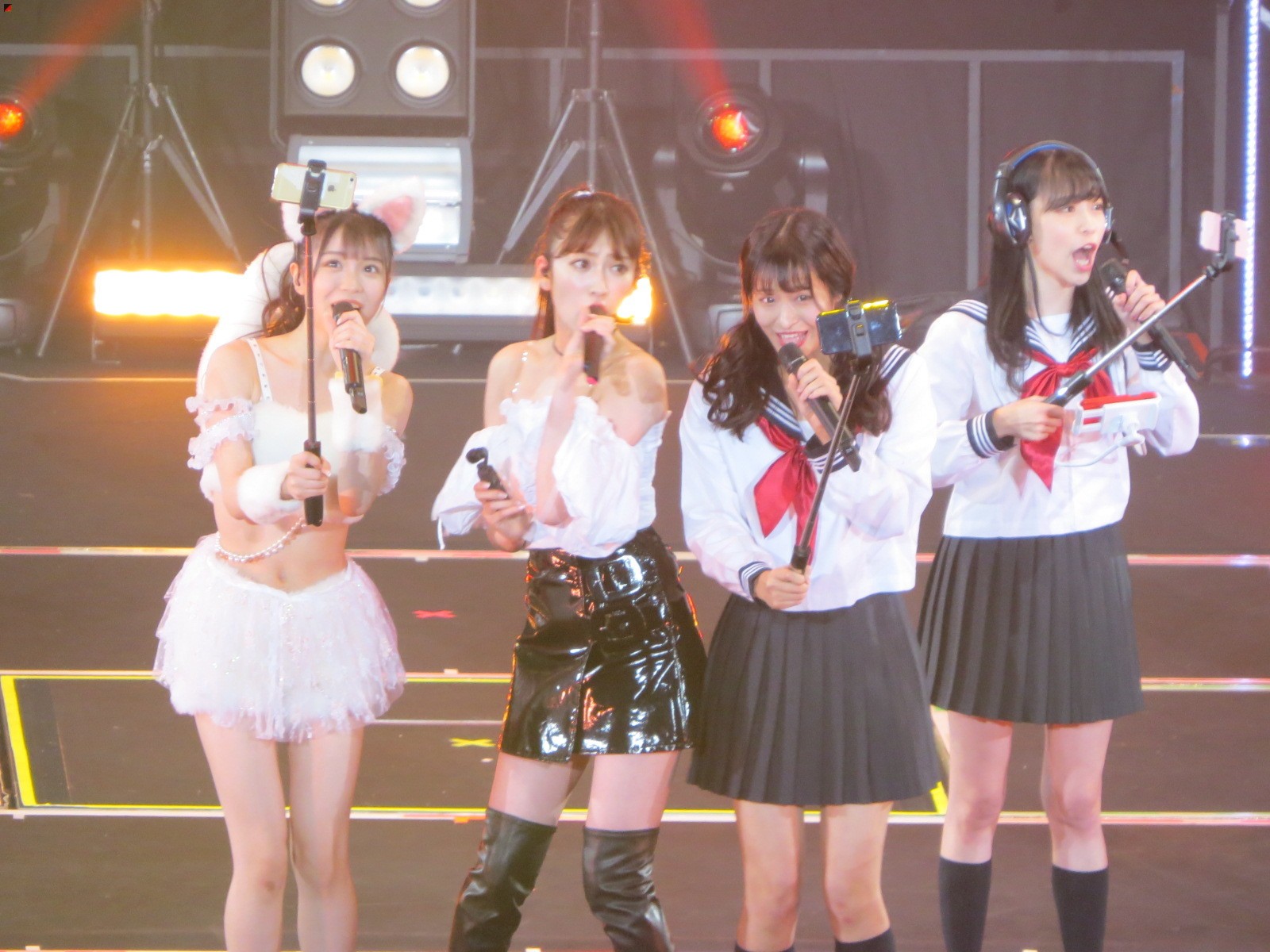 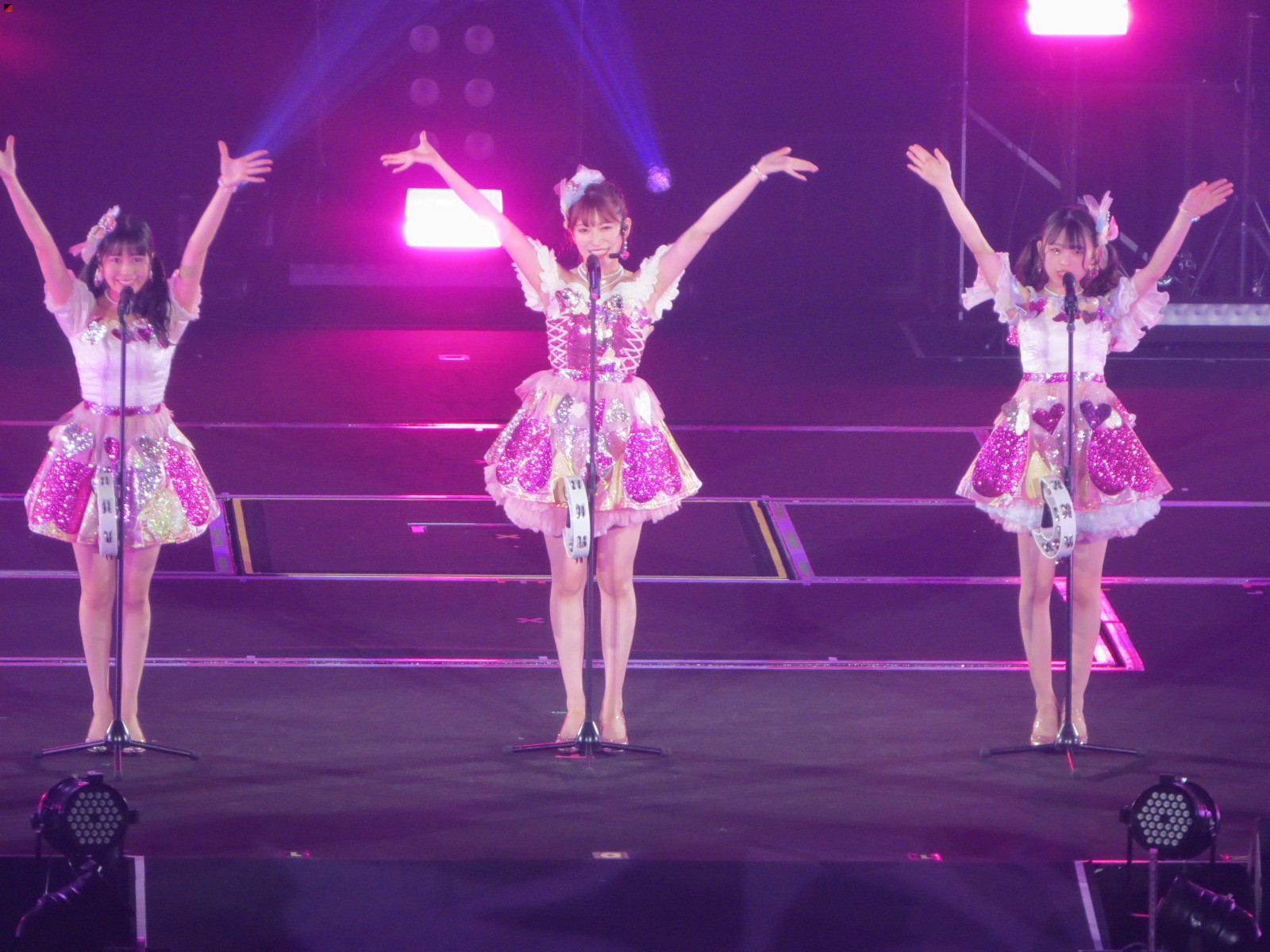 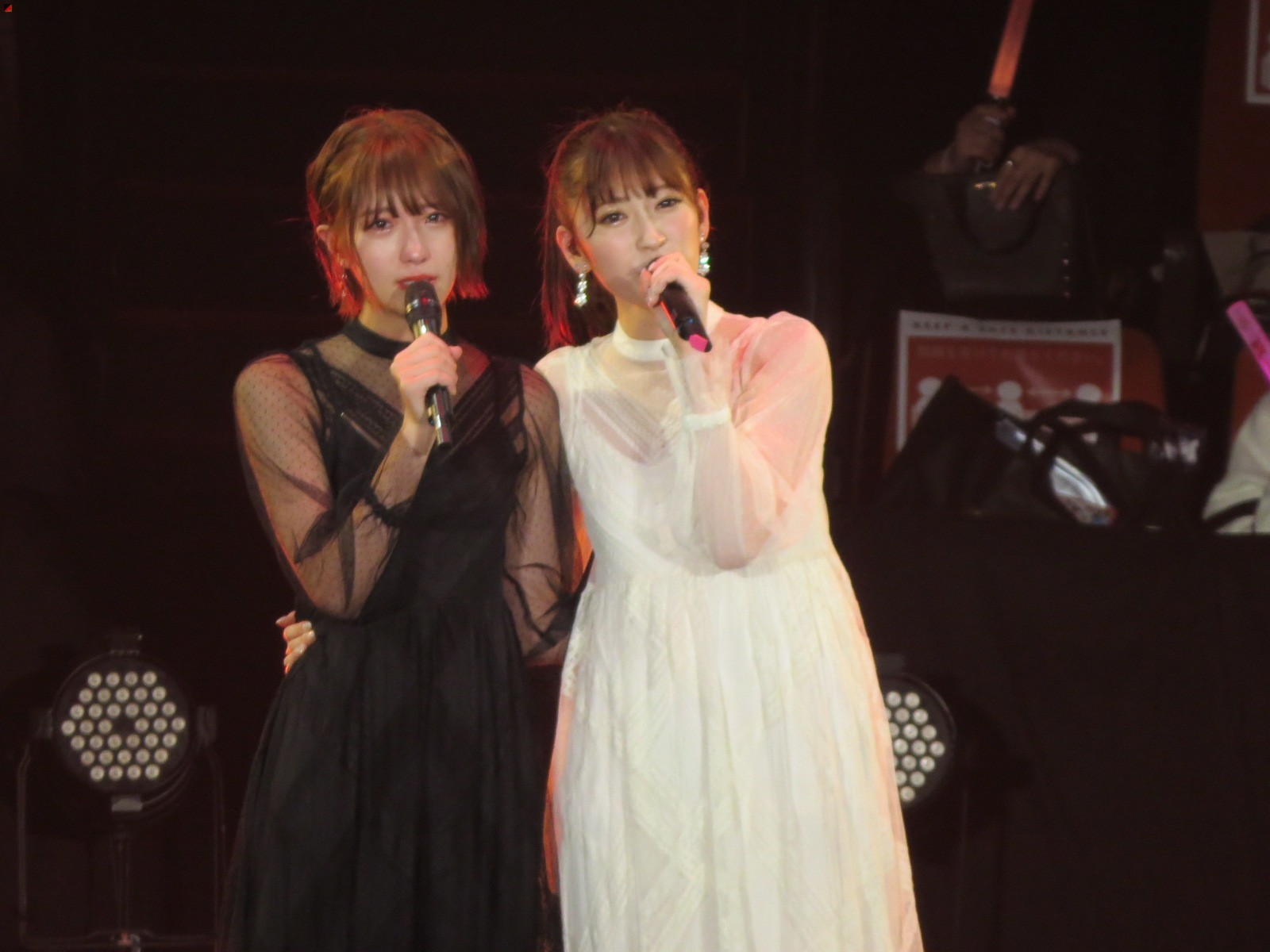 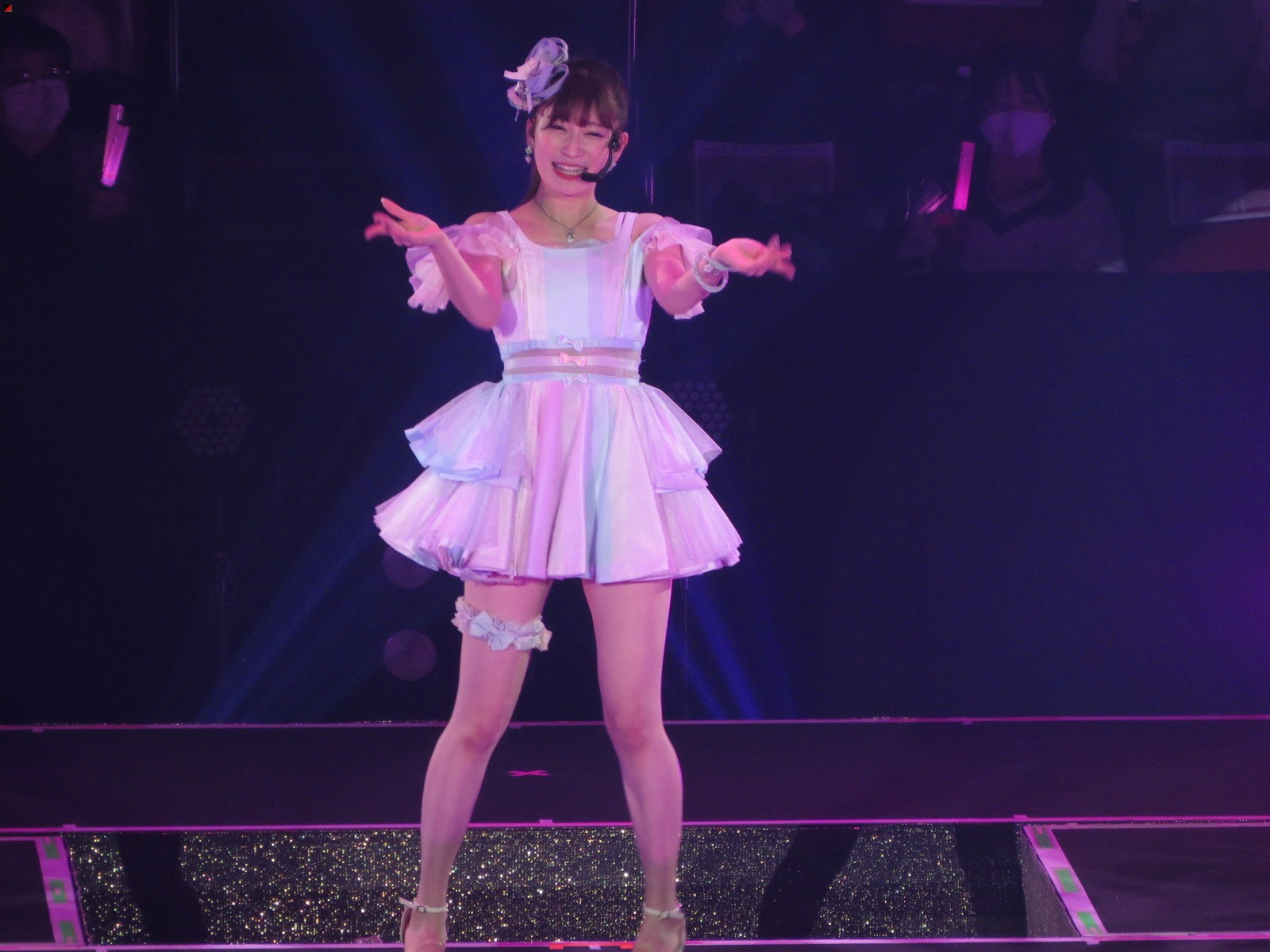 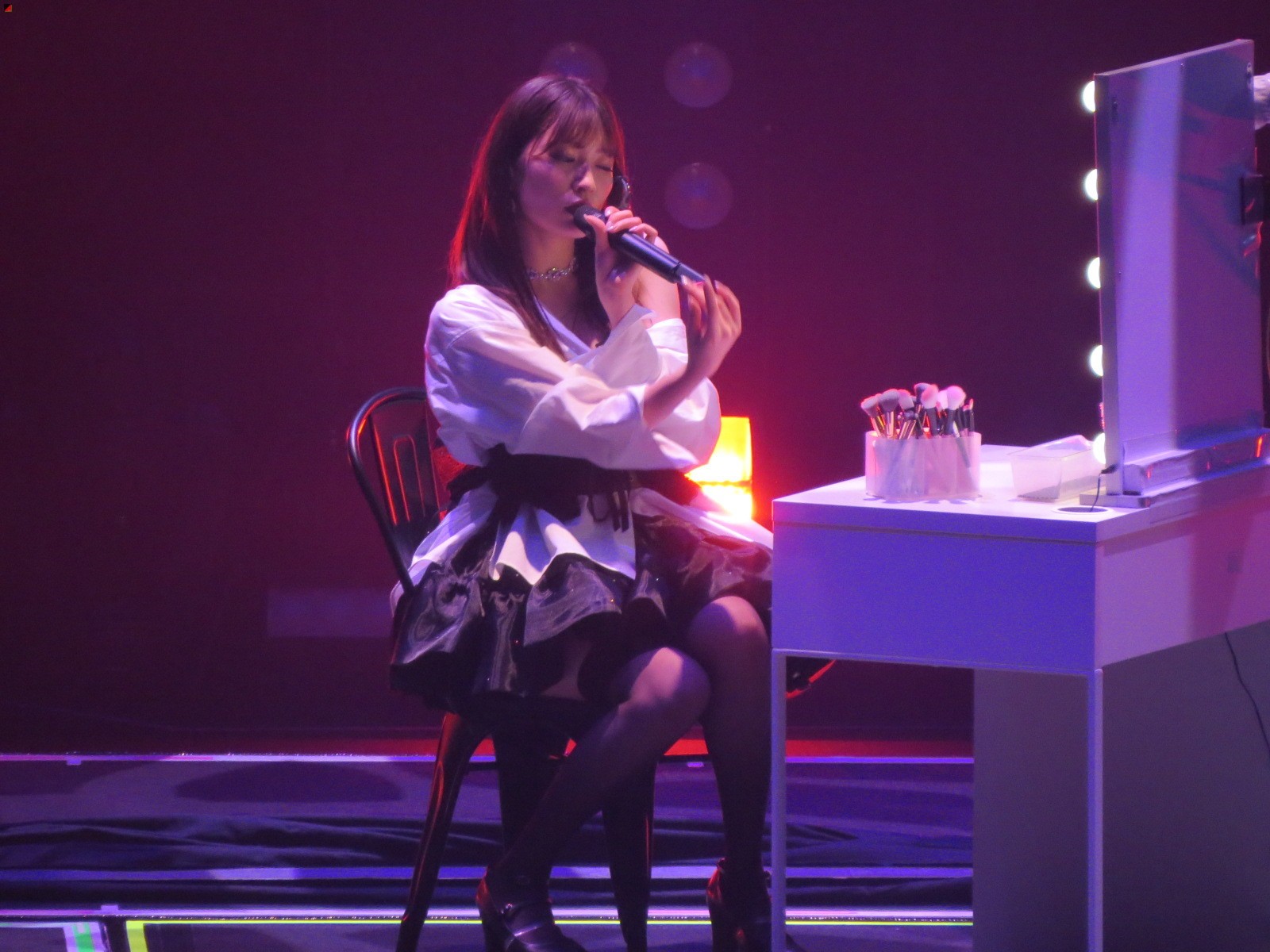 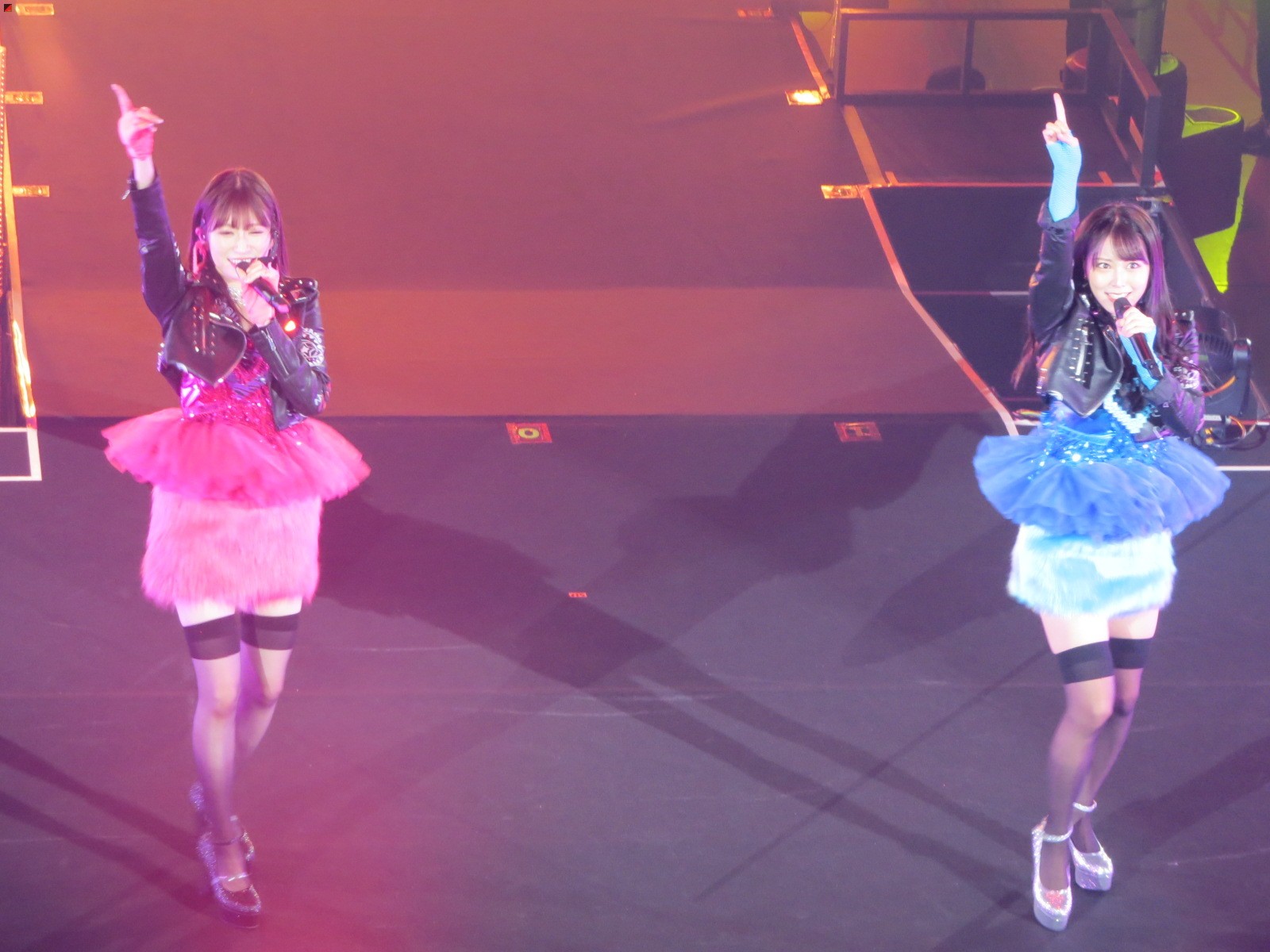 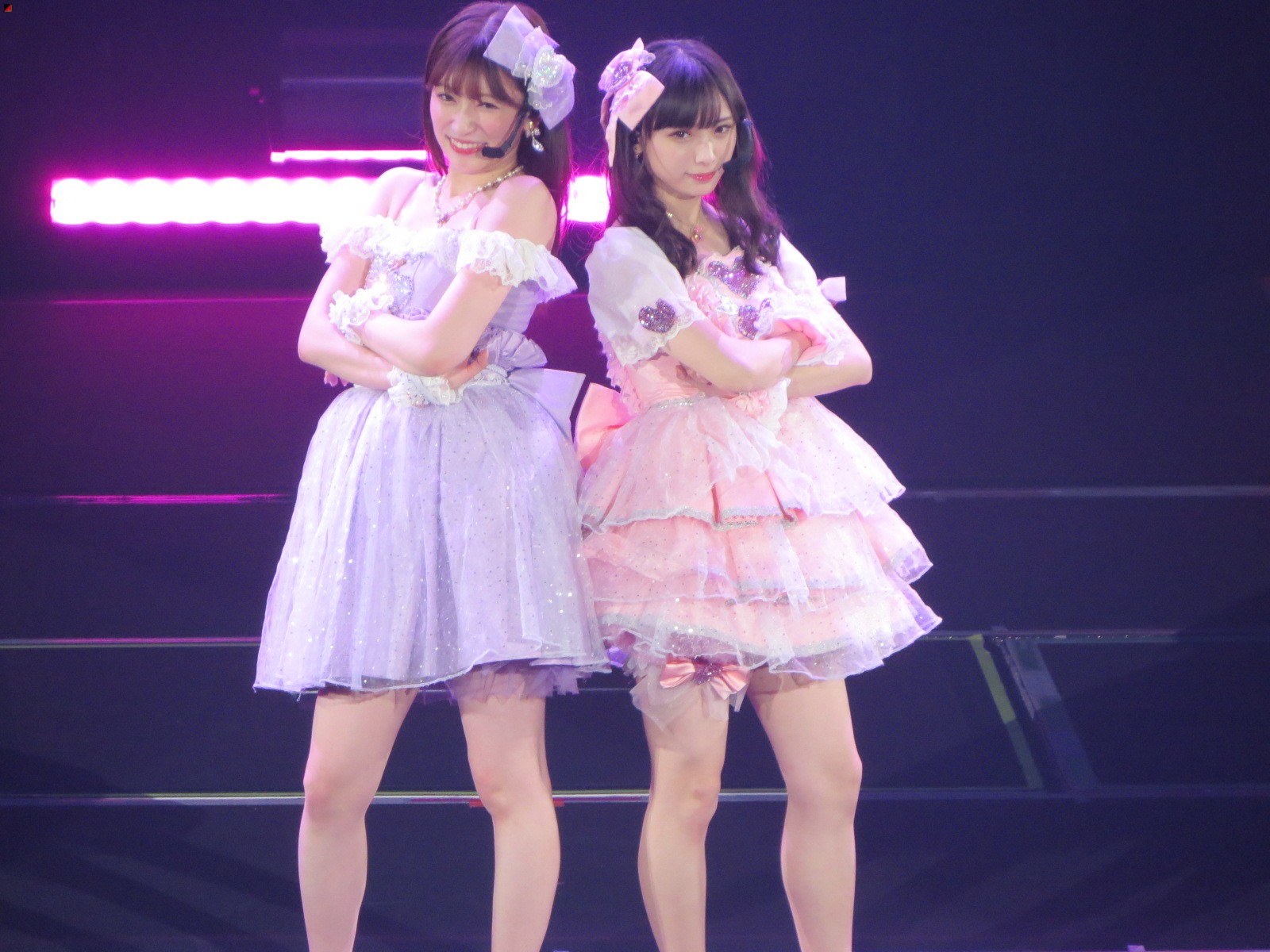 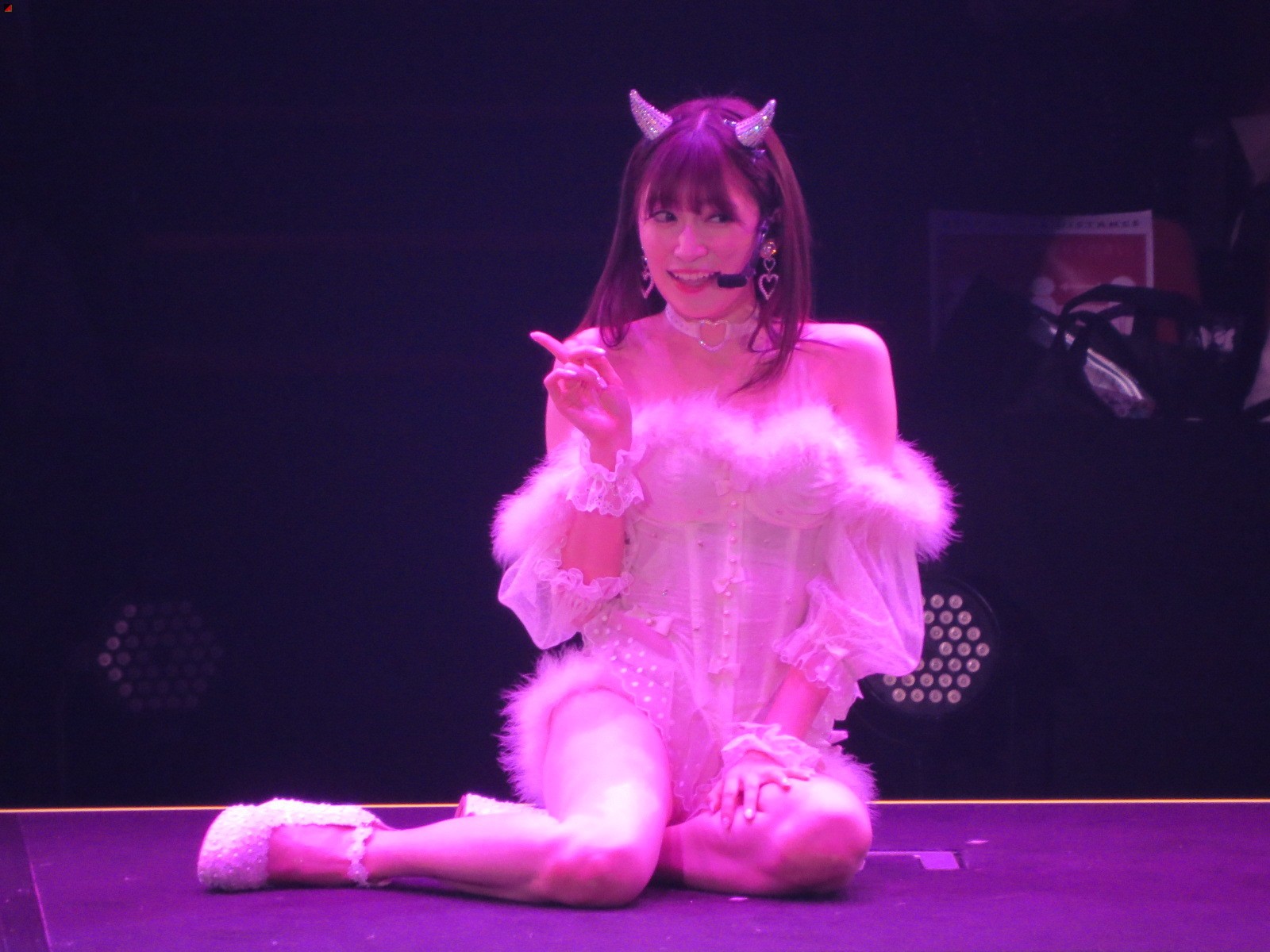 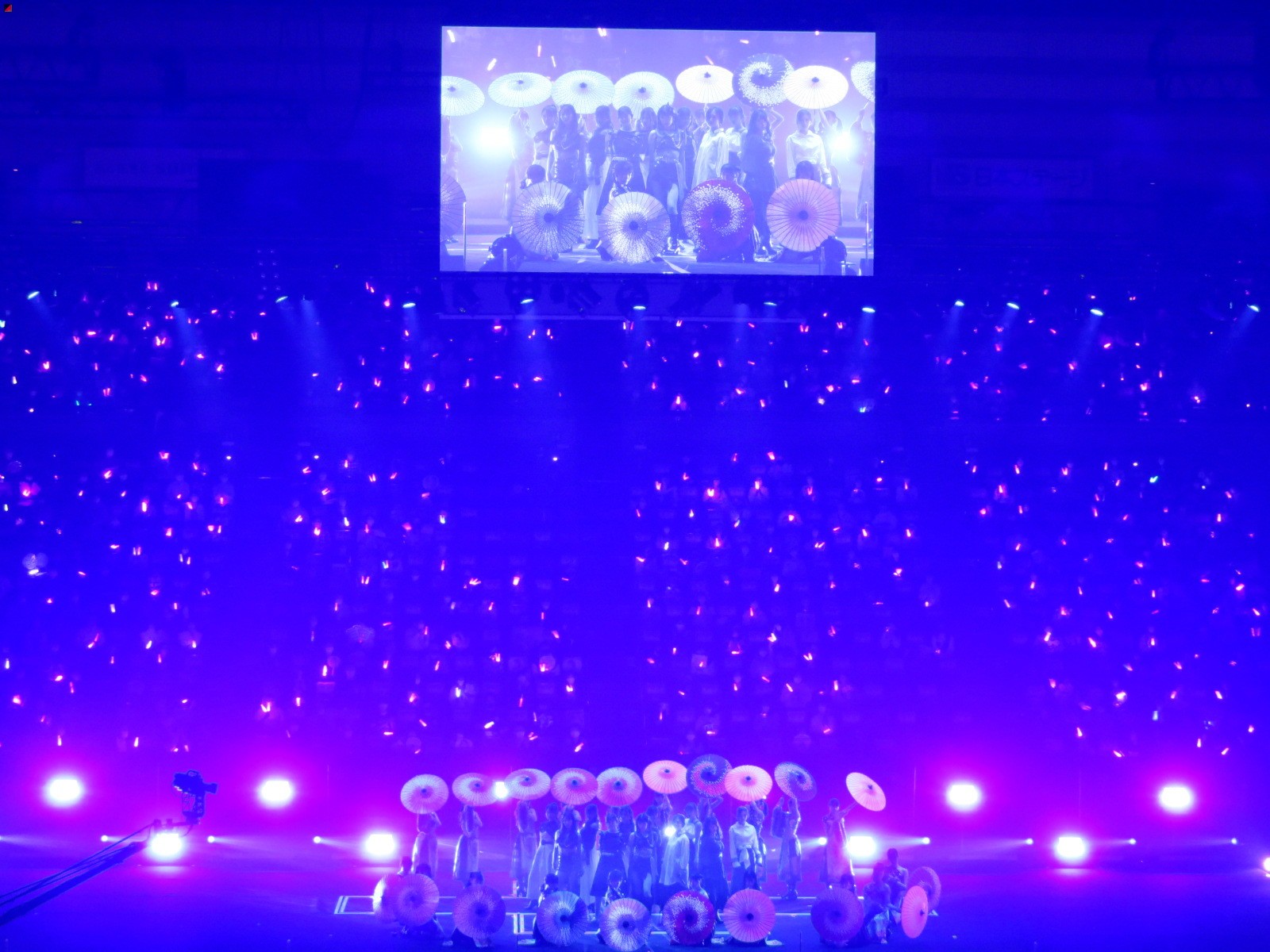 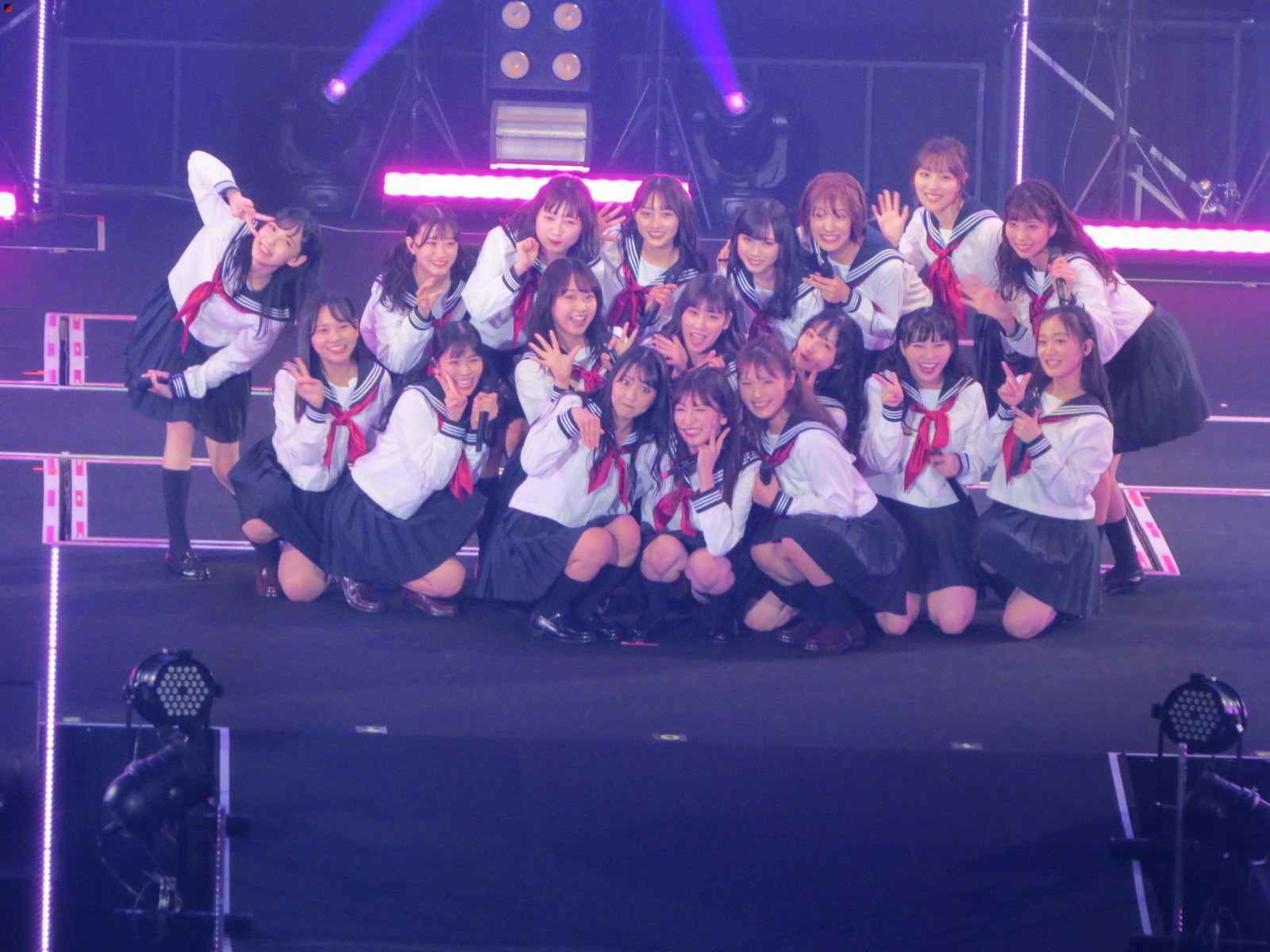