"Hiragana Oshi" in the Top 6 of the Oricon Chart

Japanese idol group Hinatazaka46 released its Blu-ray “Hiragana Oshi” of the TV show of the same name in five versions on 31 March 2021. The Blu-rays sold more than 18,000 copies each in the first week and ranked 2nd through 5th on the ORICON Weekly Blu-ray Chart. 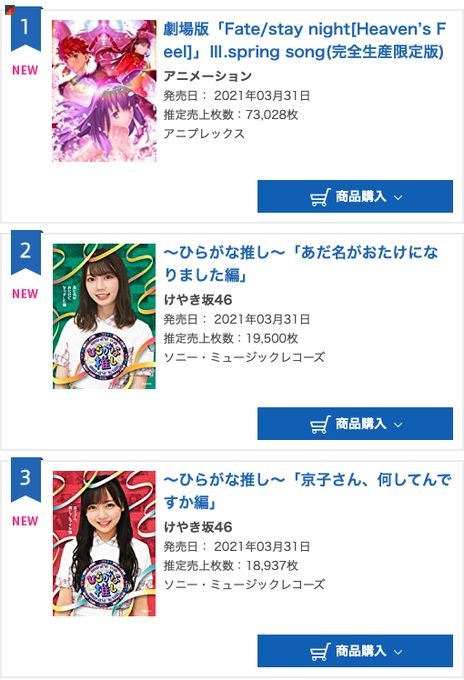 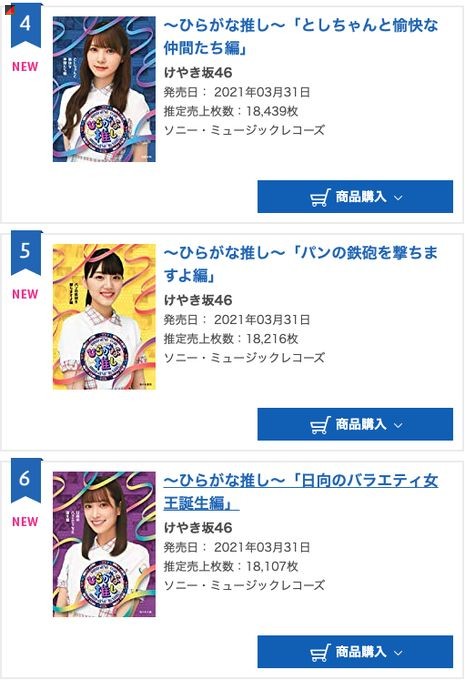 From 9 April 2018 to 1 April 2019, the TV variety show “Hiragana Oshi” of the Hiragana Keyakizaka46 subgroup of the Japanese idol group Keyakizaka46 was broadcast on TV Tokyo. On 2 February 2019, the group became independent and was renamed Hinatazaka46. “Hiragana Oshi” has been broadcast under the name “Hinatazaka de Aimashou” since 7 April 2019. Hinatazaka46 members Kato Shiho, Saito Kyoko, Sasaki Kumi, Sasaki Mirei and Takamoto Ayaka have selected their favorite episodes, which have been released as five Blu-ray boxes. In addition to the up to five episodes, unreleased footage, selected music segments from the show and a panel discussion with members are included. 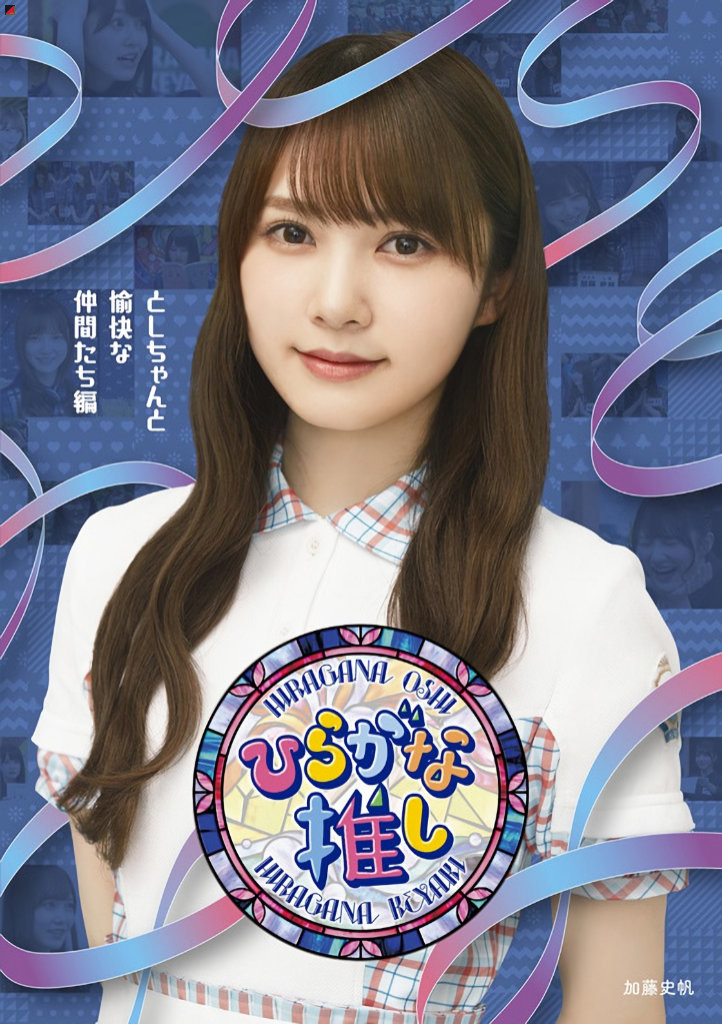 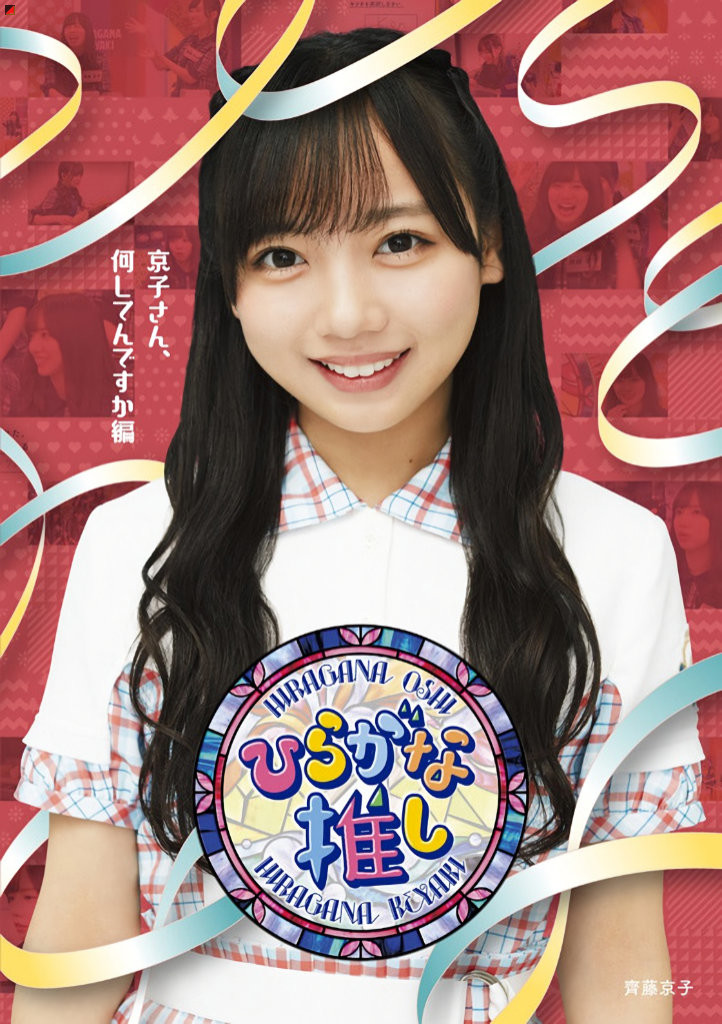 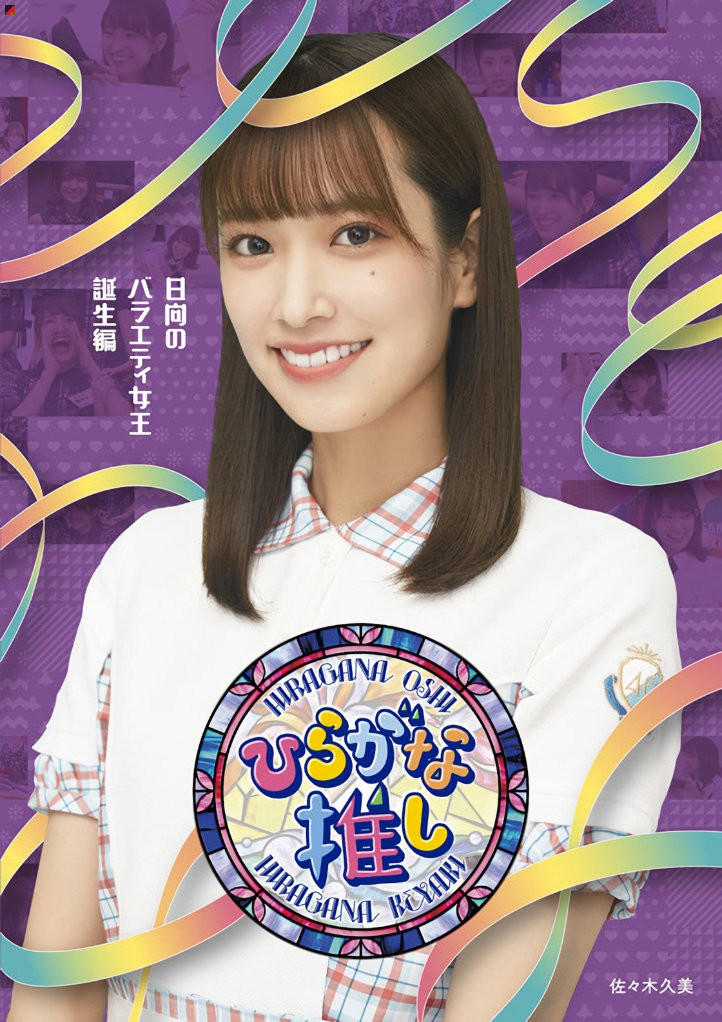 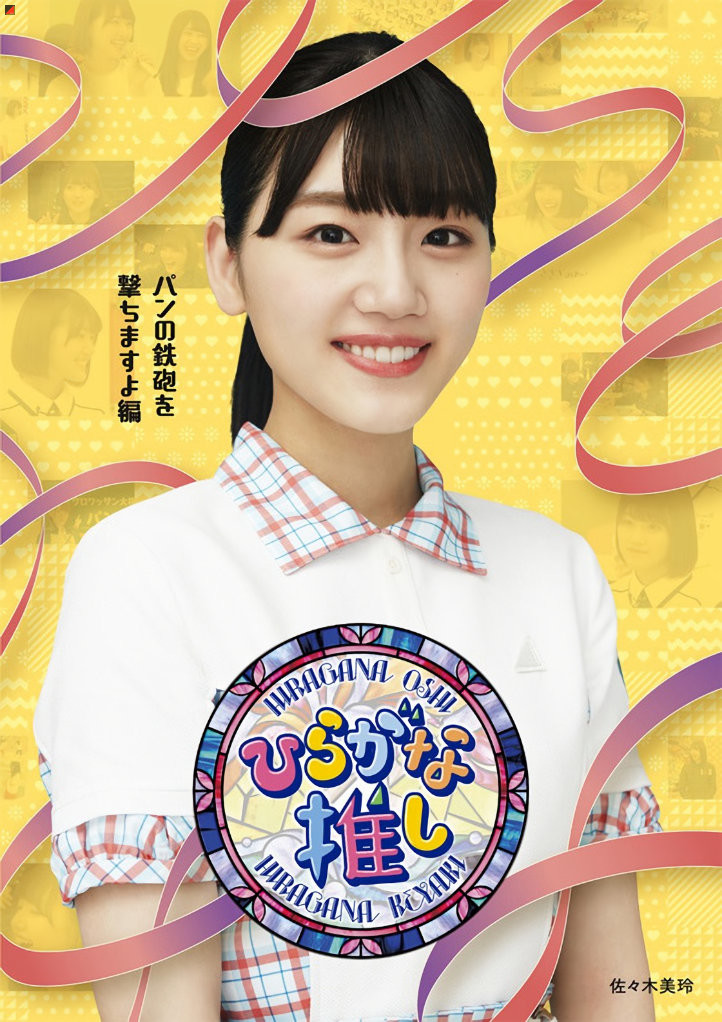 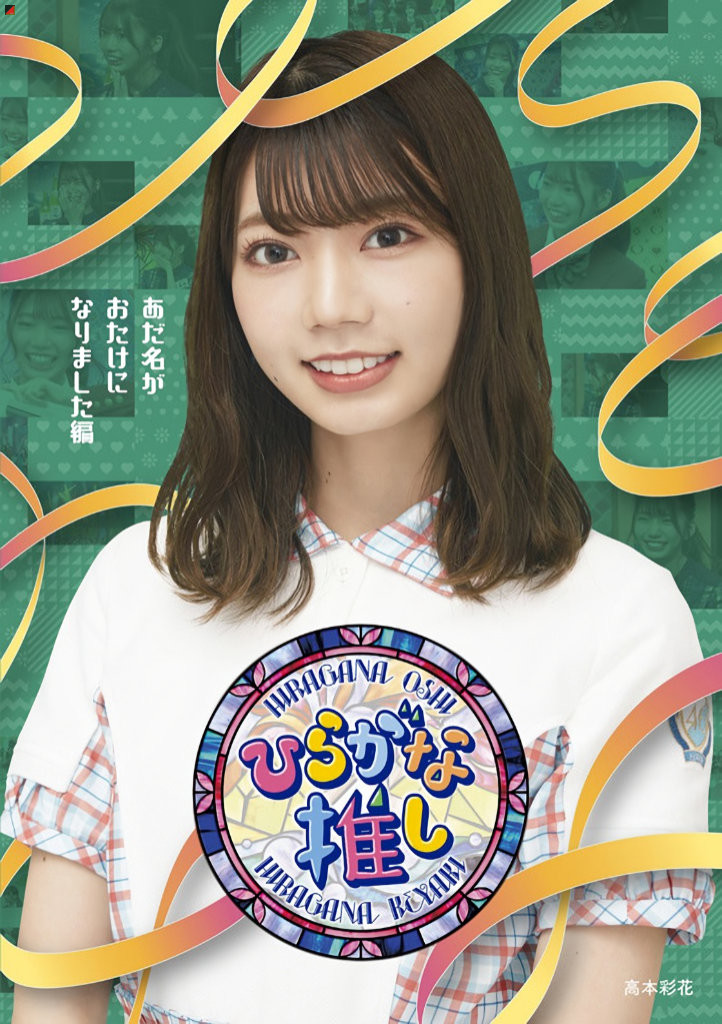