Majimuri Gakuen Stage Play to be continued in "LOUDNESS".

#AKB48, #マジムリ学園 – Japanese idol group AKB48 has announced a continuation of its popular theatre series Majimuri Gakuen. The stage play “Majimuri Gakuen – LOUDNESS” will be performed at the Shinagawa Prince Hotel Stellar Ball from 20 – 29 August 2021. The three main roles are played by Okada Nana as Nero, who is fighting against the Arashigaoka Student Council with its leader Null (Okabe Rin). Nero is assisted by Koenig (Murayama Yuiri). The story takes place two years after the story of the last “Majimuri Gakuen” drama and is presented as a combination of stage play and concert. 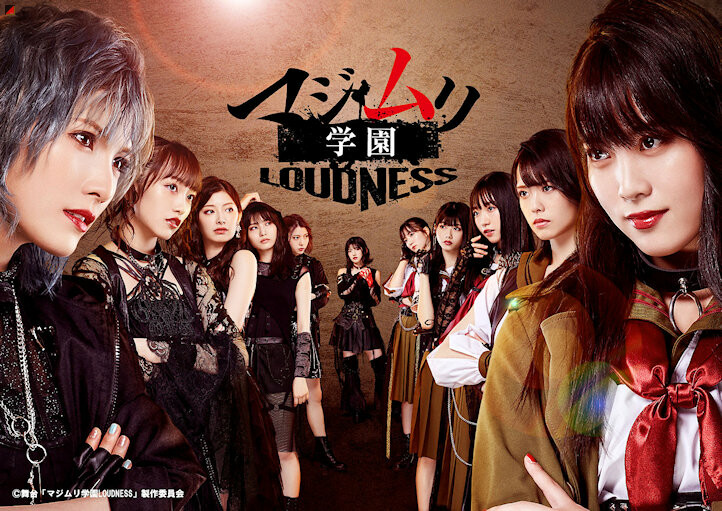 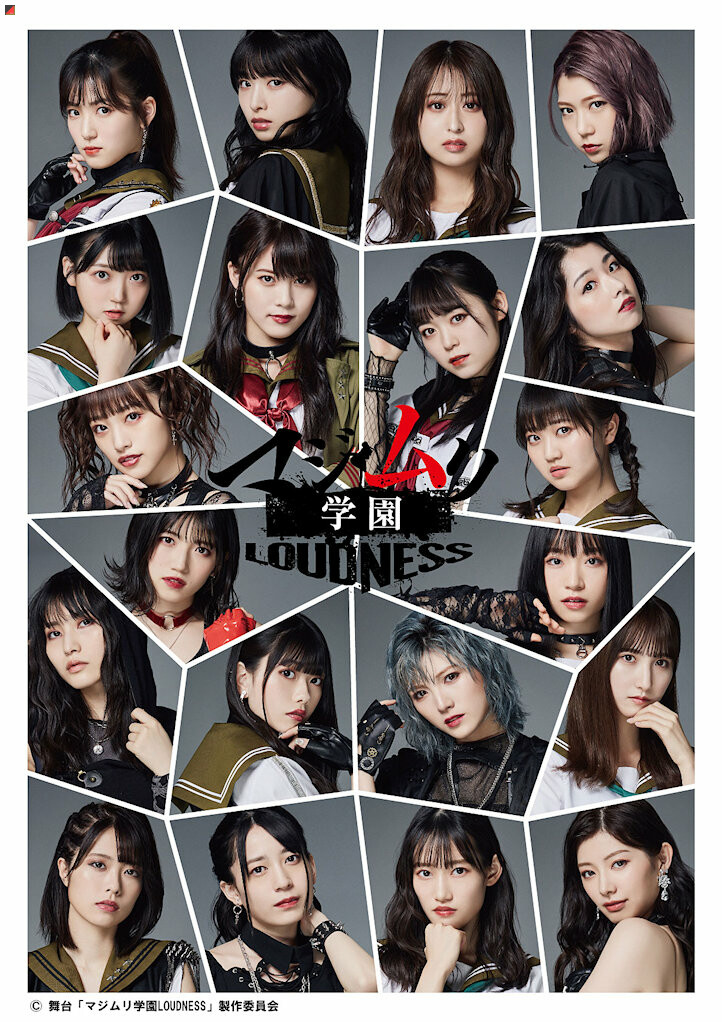