#乃木坂46, #筒井あやめ- Nogizaka46 youngest member Tsutsui Ayame makes her solo debut as cover girl for Japanese idol magazine “BOMB!” (January 2022). The magazine focuses on Nogizaka46’s 10th anniversary and the group’s first best-off album. On the back cover, good friends Nogizaka46 members Suzuki Ayane and Kitano Hinako appear. Alongside, the magazine takes a look at =LOVE, who will release their 10th single. The magazine will be released with a poster on 9 December 2021. 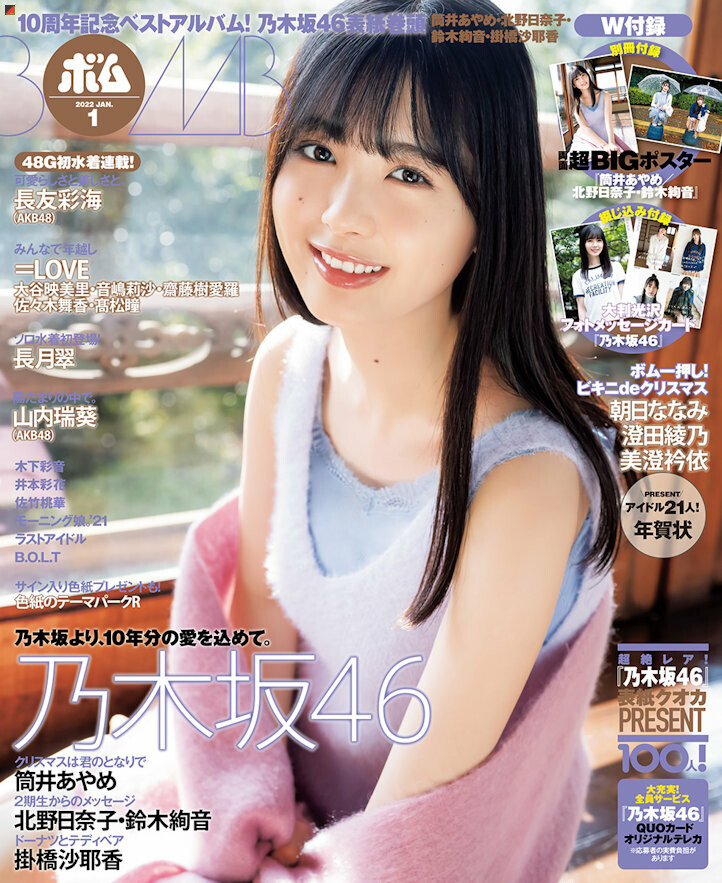 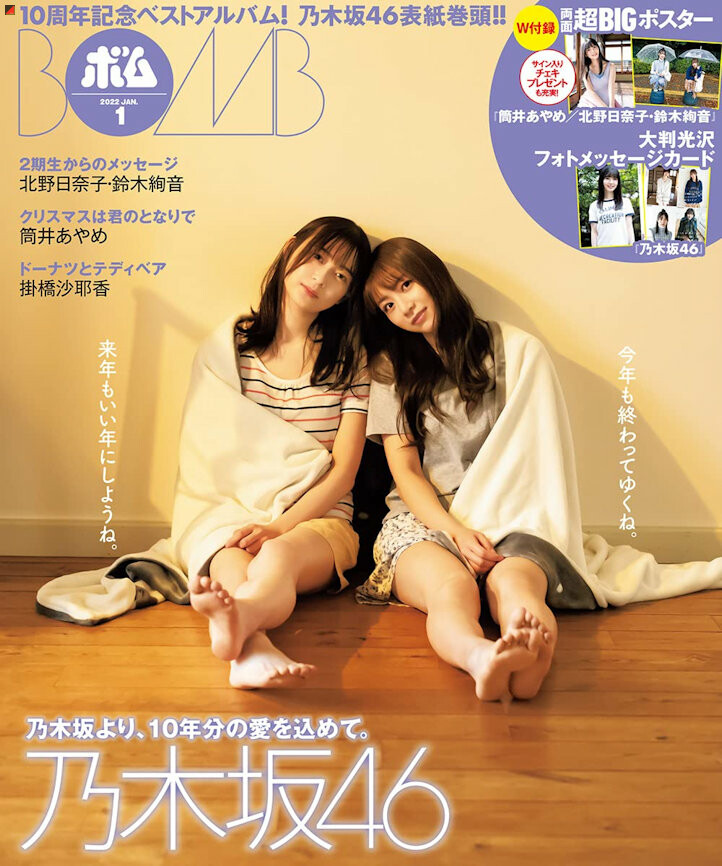 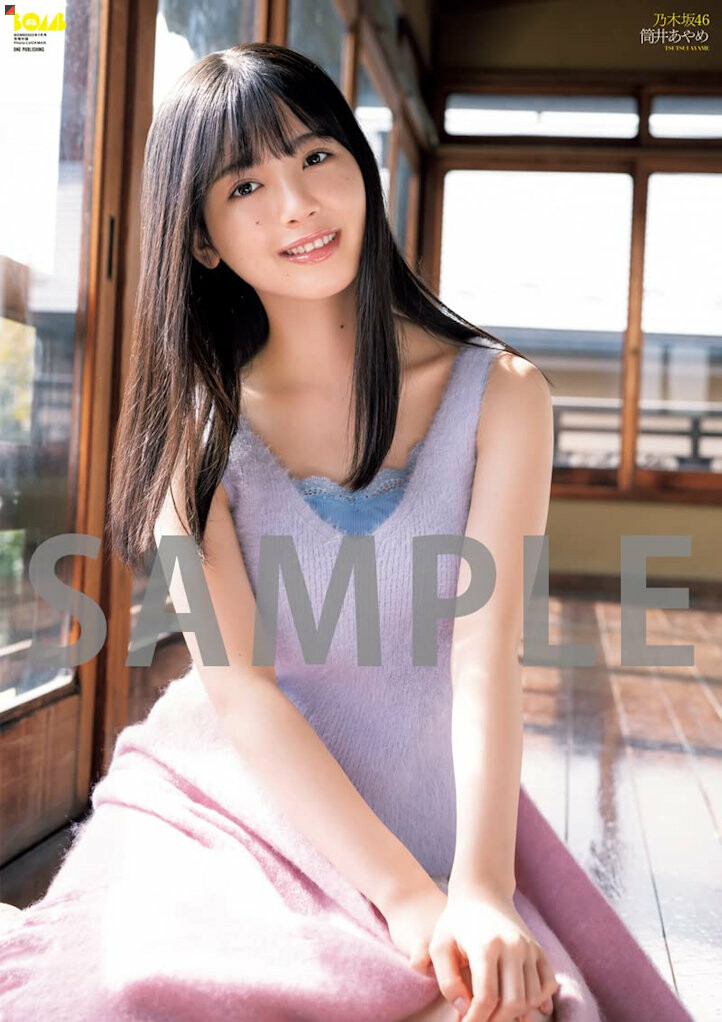 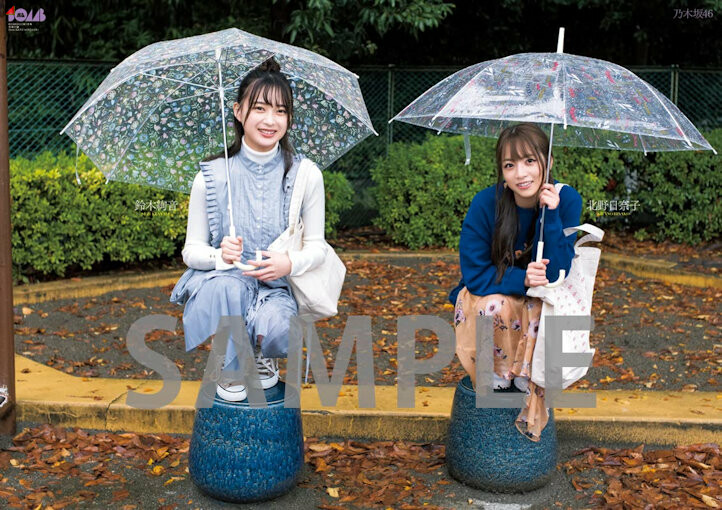 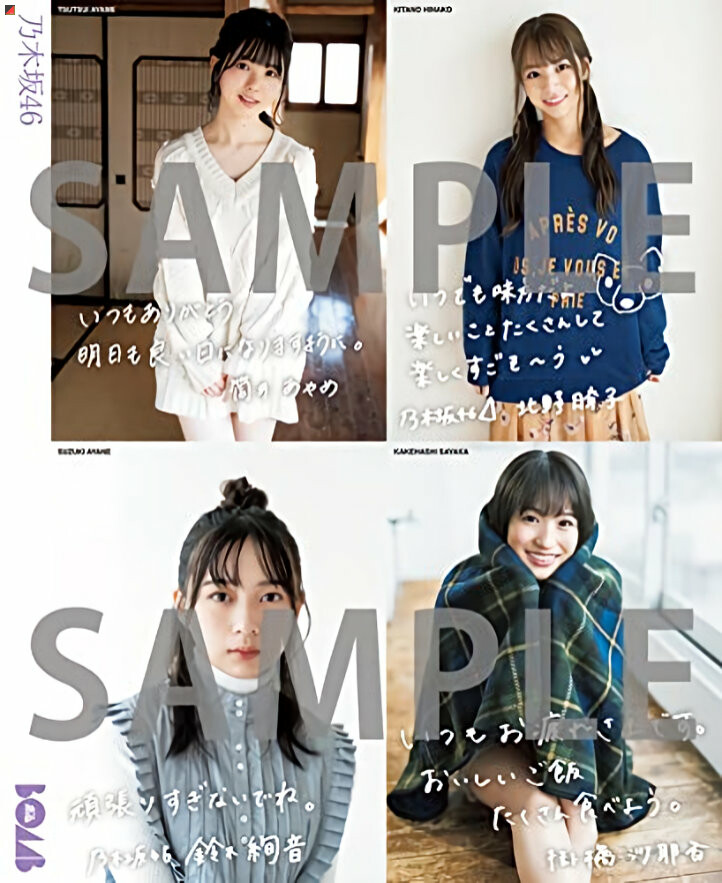