One last “Mentaiko”! Murashige Anna has graduated from HKT48.

#HKT48, #村重杏奈 – On 27 December 2021, the graduation performance of HKT48 founding member Murashige Anna was held at the HKT48 Theater. Murashige Anna, daughter of Japanese Russian parents, became known for her energetic and hilarious performances. In her early years of her 10-year career with HKT48, she never missed an opportunity to deliver a “gag” like her “Mentaiko.” Over the years, she developed highly interesting show elements. Her love for HKT48 was also expressed during her graduation speech, in which she not only thanked the members, staff and fans, but also urged the theater management to finally bring the performance developed for HKT48 by EX-HKT48 member and EX-Theater Manager Sashihara Rino, as many HKT48 members have a special emotional attachment to this performance. 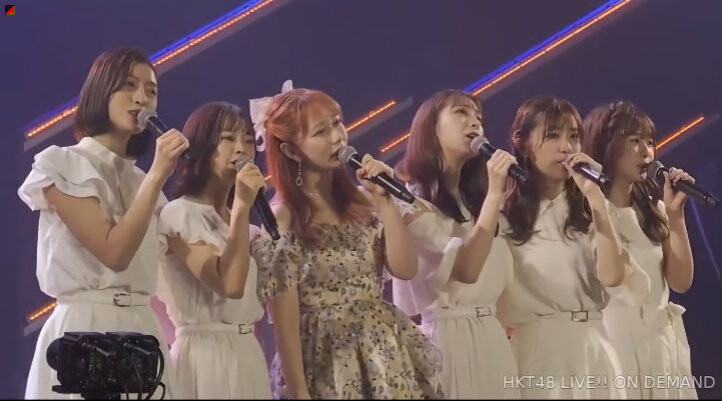 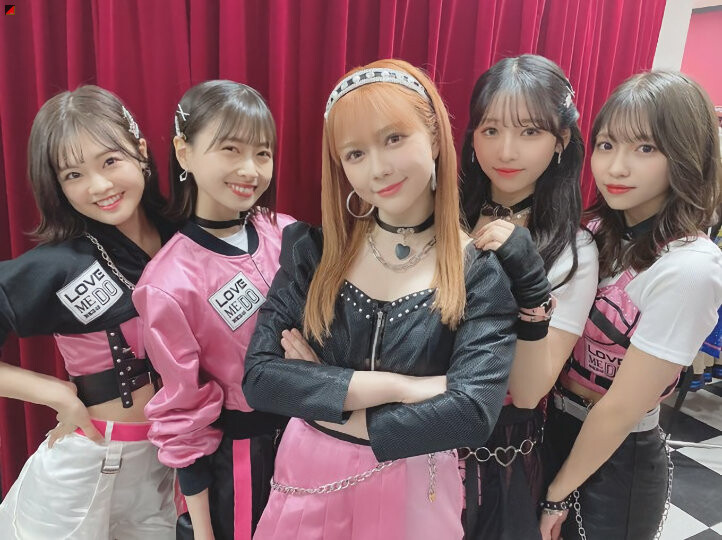 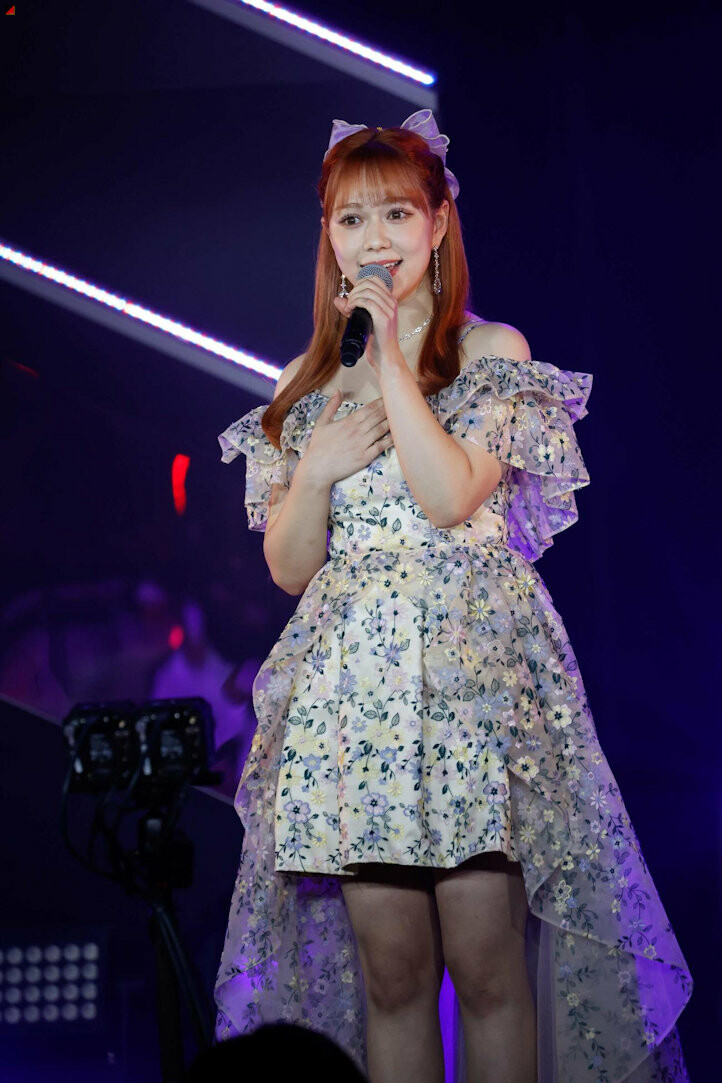 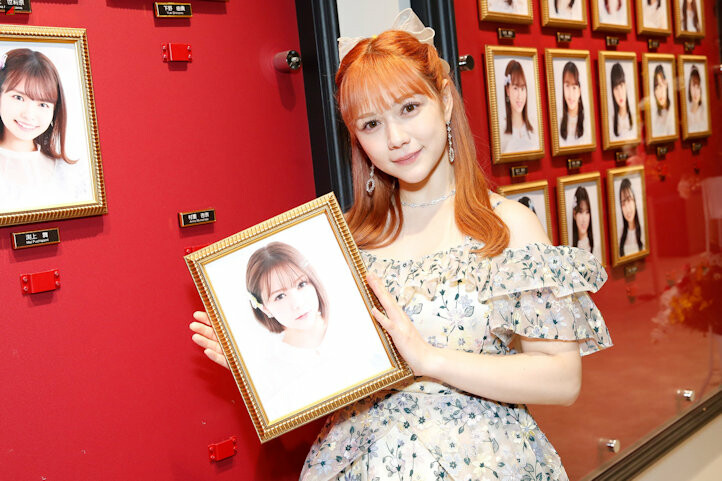