#リトグリ – Japanese idol group Little Glee Monster has announced their 19th single “Your Name”. The title song “Your Name” is the second opening song of the Japanese steampunk anime “Vanitasu no Karute” (The Case Study of Vanitas). Furthermore, the single features a cover of Remioromen’s popular graduation song “Sangatsu Kokonoka” (March 9th) from 2004. The single will be released on 2 March 2022. In addition, the group will release their sixth album “Journey” in time with the tour of the same name. The album will be released on 20 April 2022, and the tour will kick off on 28 April 2022 at J:COM Hall Hachioji, Tokyo. 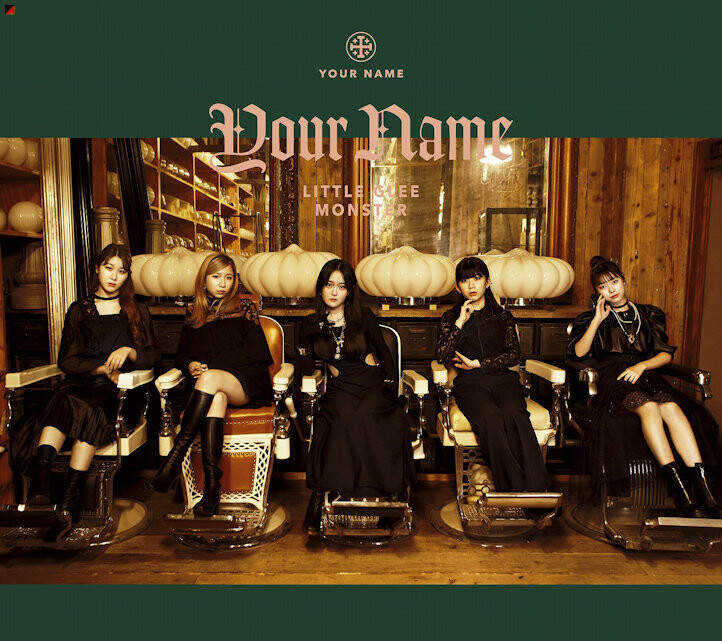 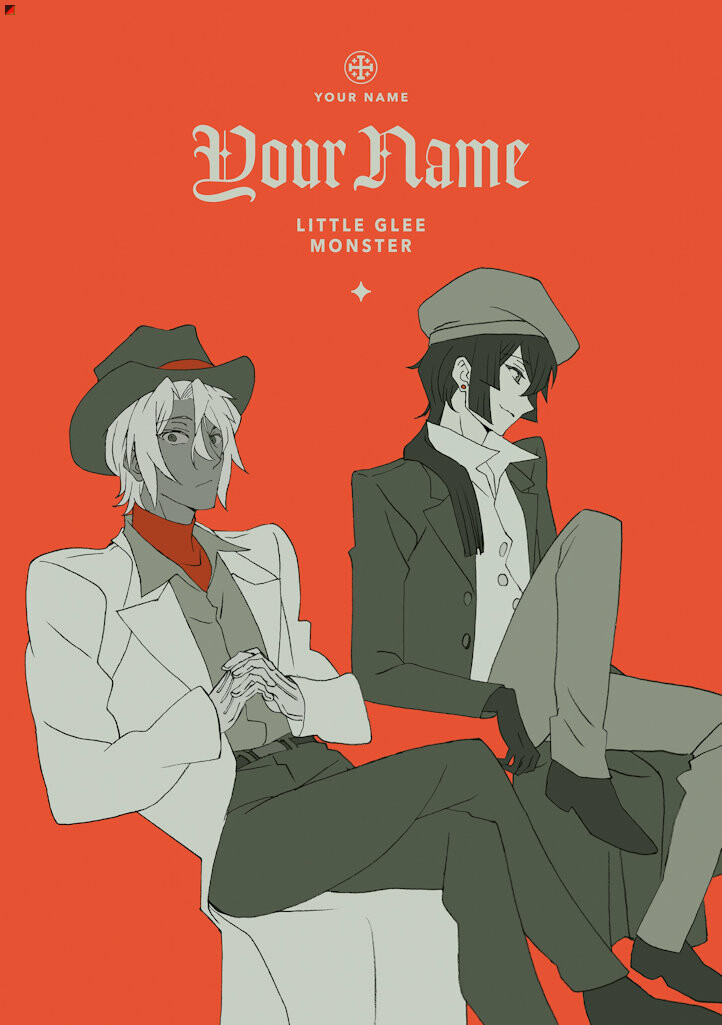 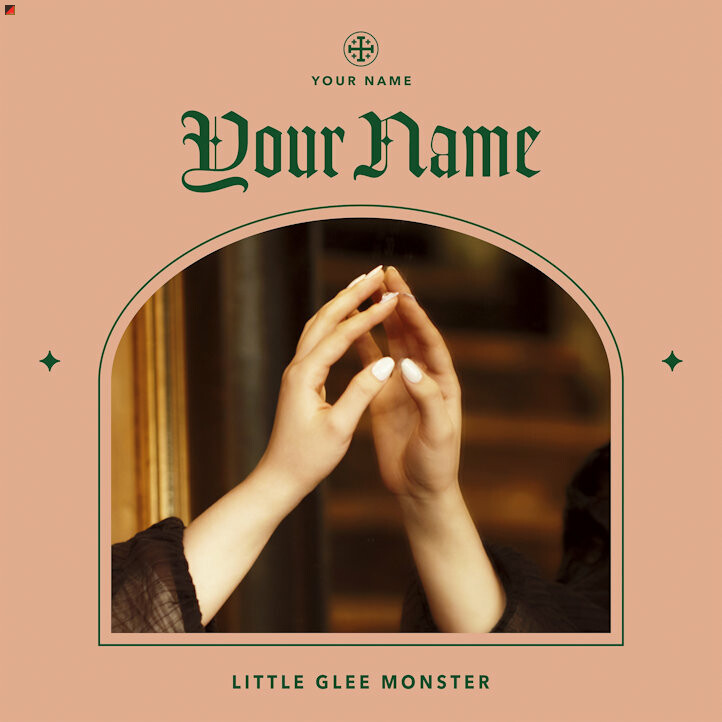