#日向坂46, #小坂菜緒 – Japanese idol group Hinatazaka46 made their dream of a concert at Tokyo Dome come true on 30 and 31 March 2022. At the same time, their member Kosaka Nao returned to the group after a long hiatus. At the end of the second day, the group had a surprise for the fans and presented the title song “Boku nanka” from their upcoming 7th single in the encore. Kosaka Nao takes over the center position again. Also surprisingly, Hinatazaka46 Captain Sasaki Kumi and 3rd Generation member Kamimura Hinano got their first position in the front row of a title song. The single will be released on 11 May 2022. 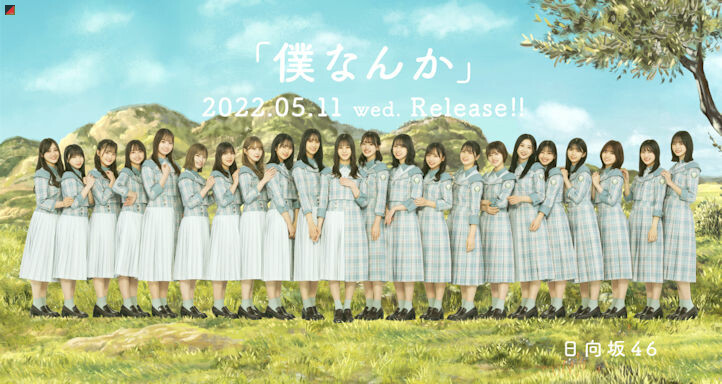 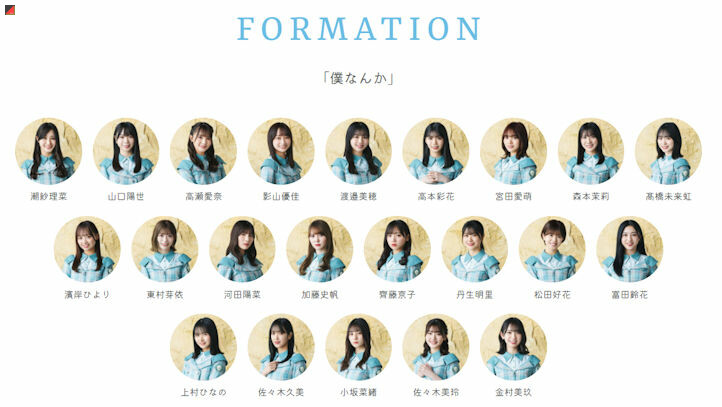