#STU48, #瀧野由美子 – Japanese publisher Kodansha has reprinted STU48 member Takino Yumiko’s first photobook “Kimi no koto wo mada yoku Shiranai.” The publisher was completely surprised by the sudden demand for the book. It is believed that fans of the Japanese idol group Hinatazaka46, Ohisama, are behind the sudden demand. The photos were taken in her hometown of Yamaguchi, Yamaguchi Prefecture, and show her natural charm. The photobook was released on 22 September 2021.

On 14 April 2022, Japanese streaming service Showroom LIVE broadcast a stream celebrating Hinatazaka46 member Kamimura Hinano’s 18th birthday. At the end of the stream, STU48 member Takino Yumiko’s stream was started without transition and thousands of Ohisama found themselves in her stream. Takino Yumiko was completely surprised by the unfamiliar amount of viewers. However, her natural charm and the fact that she herself is an Ohisama delighted the fans. This subsequently caused the number of followers of her Twitter account to explode, as well as the demand for STU48’s current single “Hana wa Dare no Mono?” and also, it seems, the demand for her photobook. 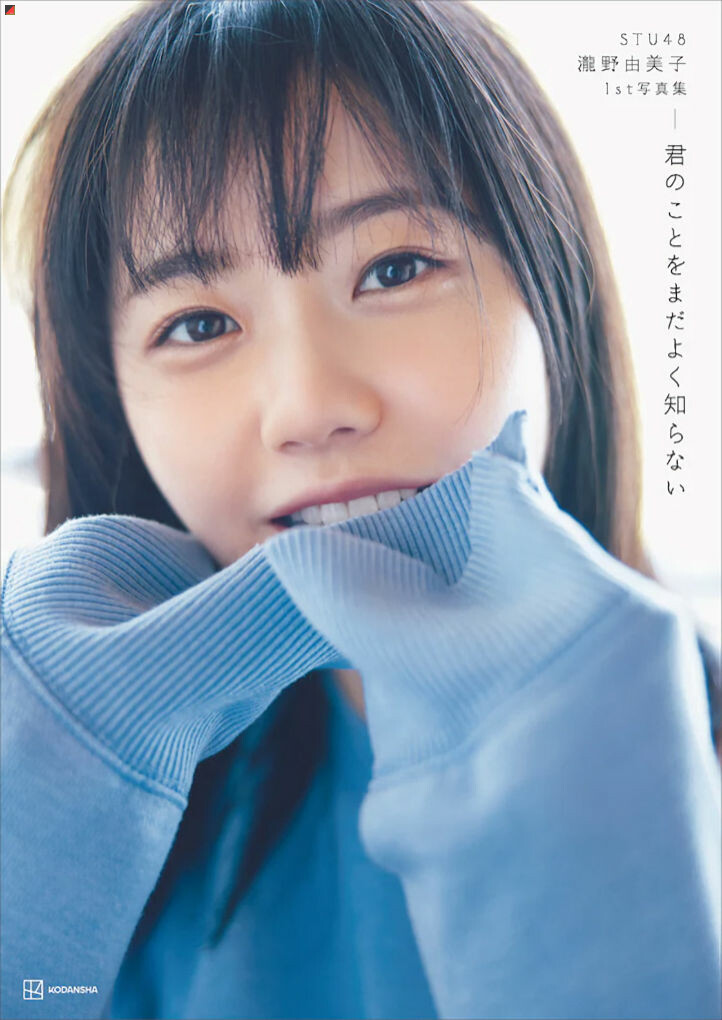 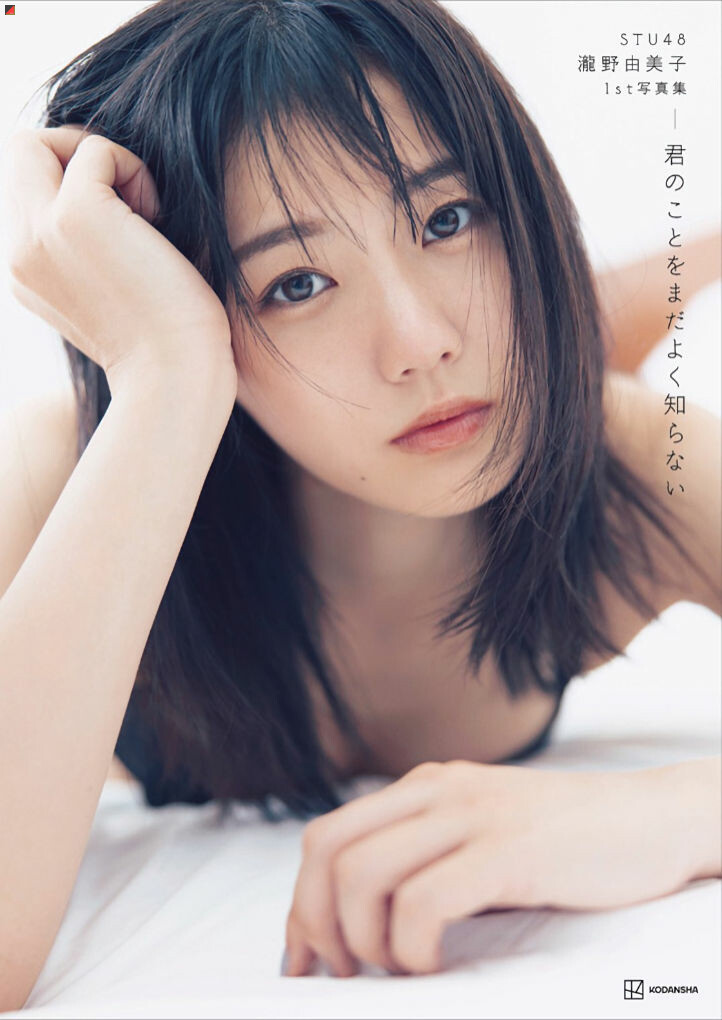 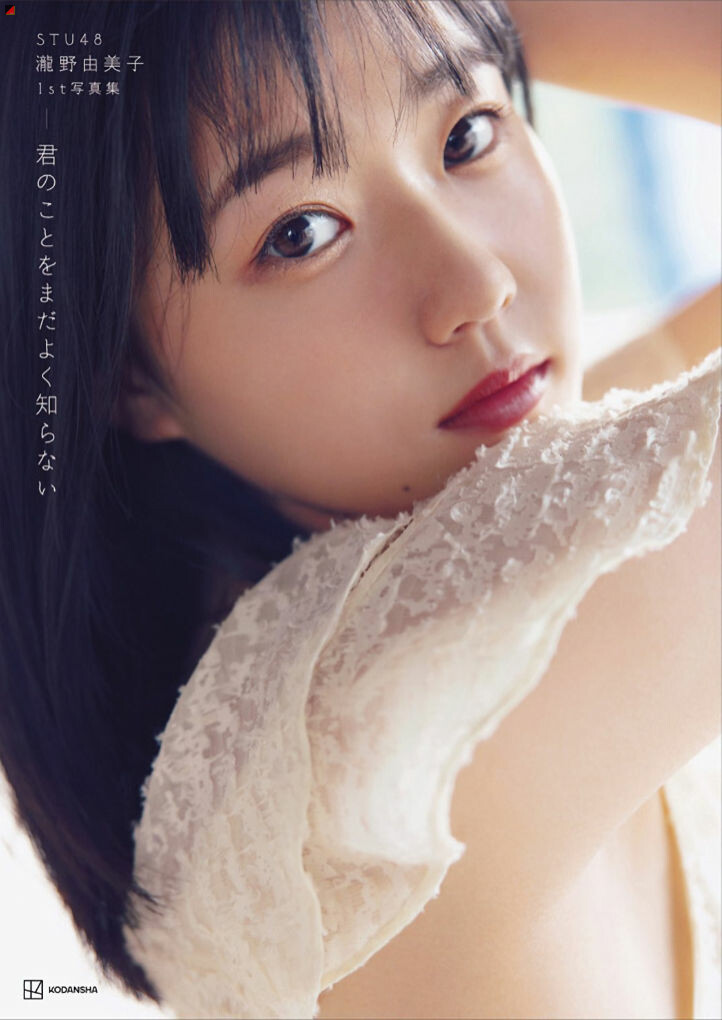 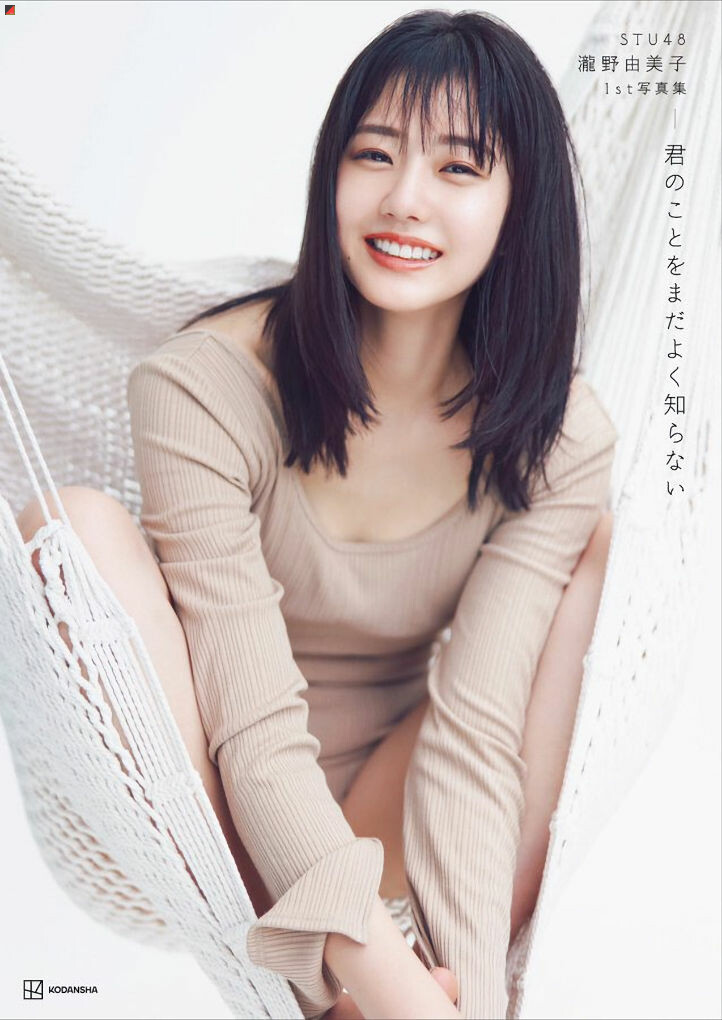 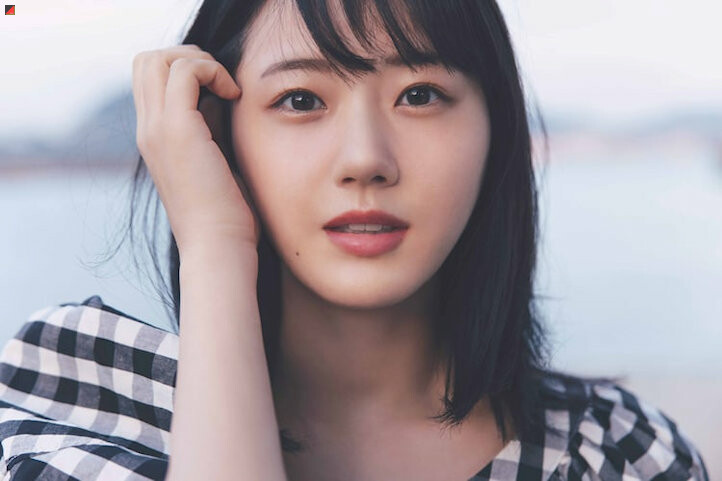 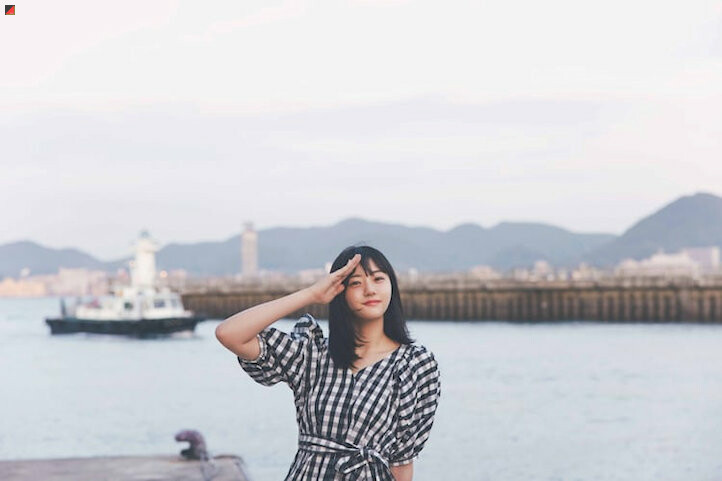 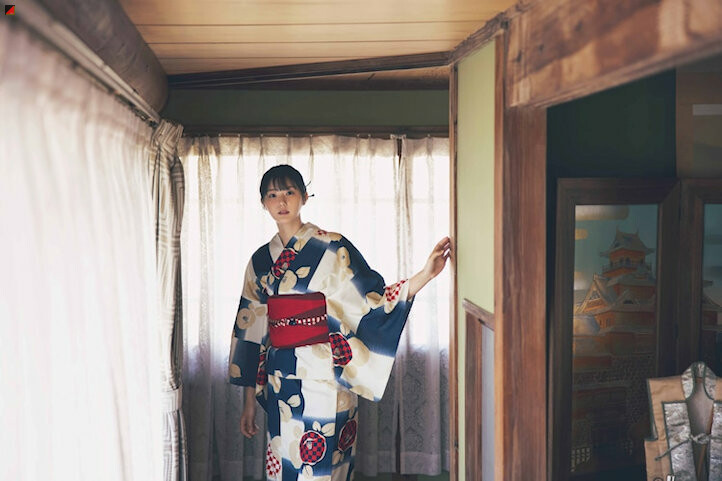 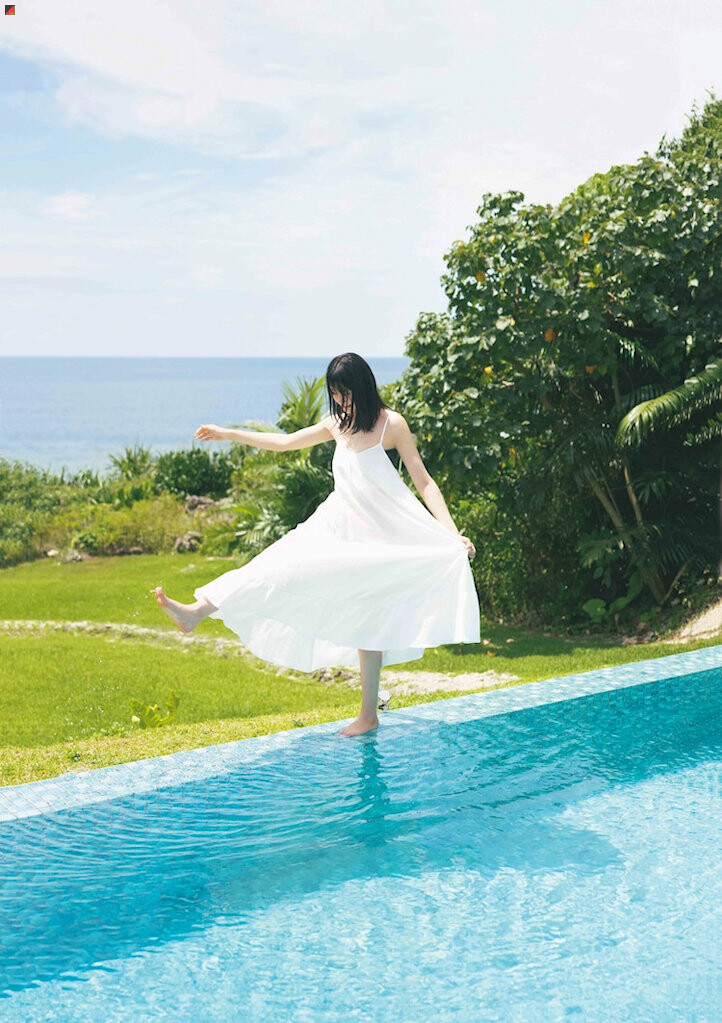 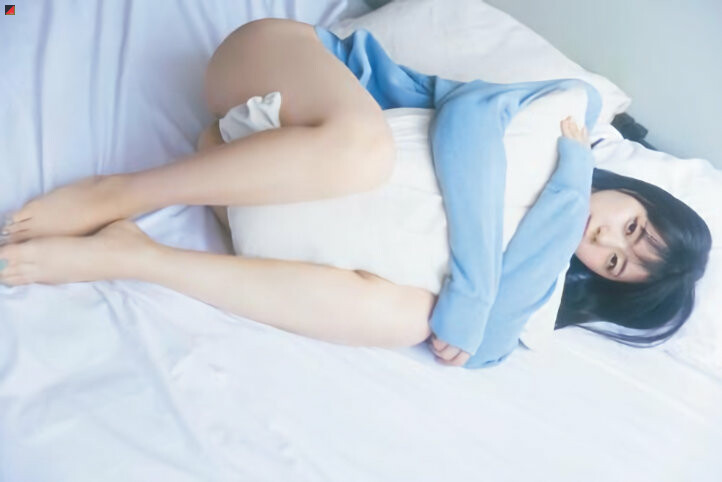