The End of a Long Journey Together. Serina & manaka graduate from Litte Glee Monster

#リトグリ, #長谷川芹奈, #福本まなか – Japanese idol group Little Glee Monster has announced the graduation of its two members Hasegawa Serina (Serina) and Fukumoto Manaka (manaka). Both have left the group with the end of the current tour “Little Glee Monster LiveTour 2022 Journey” on 24 July 2022, in which both were unable to participate due to health reasons. 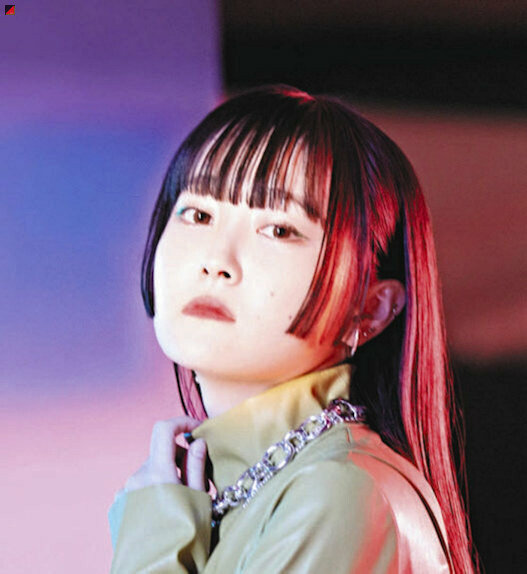 Hasegawa Serina has been part of Little Glee Monster since its formation in 2012, debuting in October 2014 with the single “Houkago High Five”. In December 2020, she had to take a break for several months due to bipolar disorder and ADHD. In mid-2021, she tried to perform with the group again under medical supervision and a very reduced schedule, but at the end of December 2021 she had a relapse and has been on break again since then, focusing on her recovery. 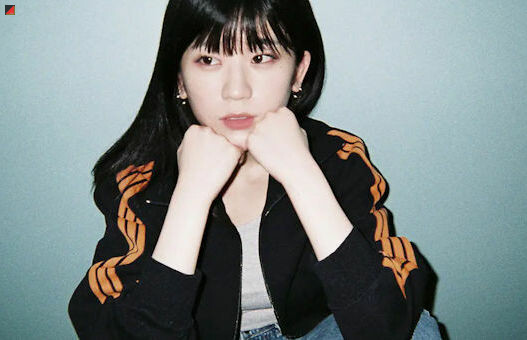 Fukumoto Manaka joined the group in 2013 before its debut. Like Hasegawa Serina, she was one of the supporting voices of Little Glee Monster. In mid-March 2022, she suffered a hearing loss and had to stop all activities with the group. Although acute therapy was successful, she will remain under medical treatment for a long time.

After consultation with physicians and management, all parties have agreed that both members will leave the group to focus fully on recovery. However, both want to pursue a music career if their condition permits.