#SKE48, #古畑奈和 – Japanese idol group SKE48 has released the video for SKE48 member Furuhata Nao’s graduation song “Hikari Sasu.” The song is the title song of her 2nd single “Hikari Sasu”, which will be released on 24 August 2022. The song was written by Kurosawa Kaoru (Gospellers), known as a judge in the “Voice of AKB48” competition. 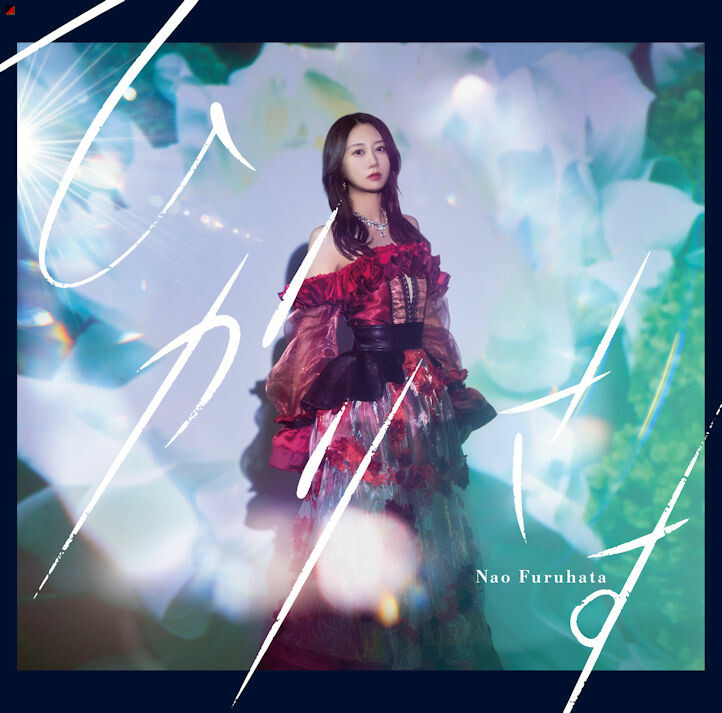