Majimuri Gakuen: The story of "Tausend"

Team 8 of the Japanese Idol Group has performed the sequel “Majimuri Gakuen – RAI” of the “Majimuri Gakuen” drama from 27 March 2021 to 4 April 2021. Now it has been announced that the story of “Tausend” played by Oda Erina will be told in a spin-off “Majimuri Gakuen – Gaiden –  Thousand”. The role of “Tausend” will again be played by Oda Erina. The stage play will be performed on 23 March 2021 during the final concert of the AKB48 Team 8 Tour “Team 8 National Tour to 47 Wonderful Towns – Final Kanagawa Prefecture Performance ‘Looking up at the bright blue sky'”. 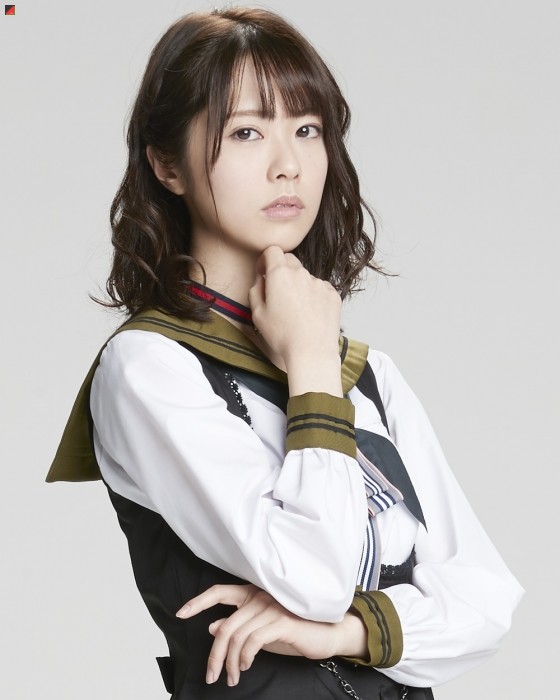